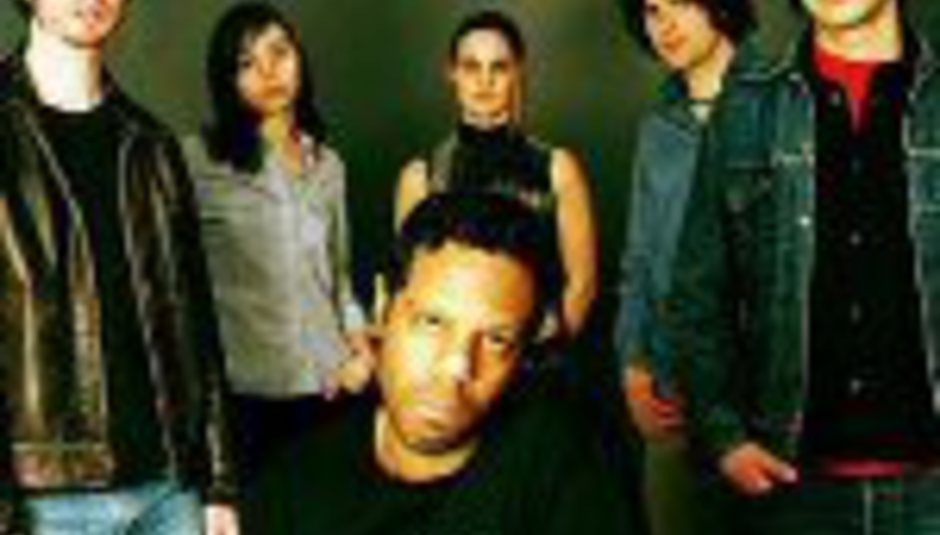 The Dears: not fond of V Festival

They might have a sweet-sounding name, but Canadian indie-rockers The Dears are damn fine moaners when the mood suits.

The Bella Union-signed outfit - whose Gang Of Losers album is available from all good record stores at this very moment - recently played the Canadian version of the V Festival (remember a while back? Richard was all, like, "We're going global" and stuff?). They didn't much enjoy it.

"It was horrible and by far the darkest, cheapest and most ghetto festival ever. It was just so gross. The treatment was terrible. The whole reason for the festival is to sell cellphones. It's awful. We'll never do a V-Fest ever again."

Didn't The Dears play Wireless this year, and the year before? Guess O2 are nicer than the evil mobile phone sellers at Virgin.

Donoso was speaking to Jam Showbiz. Is that like Heat, or something?