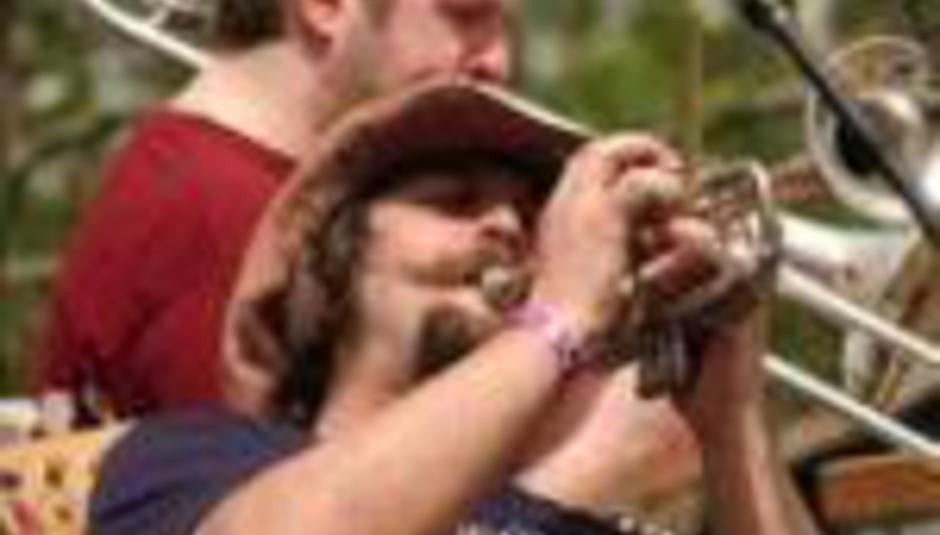 The Earlies prepare their Enemy Chorus

Really quite lovely indie-rockers The Earlies are to release their second long-player in January.

The Enemy Chorus will be available for all you fine people to purchase from January 29; a 10" double a-side single will be released on December 11, featuring the songs 'Breaking Point' and 'No Love In Your Heart'.

The Enemy Chorus is the follow-up to the band's well-received 2004 debut, These Were The Earlies. The plan is to release every track from the album on 10" format - two songs per disc - until July next year, when a final record will be released with a box to fit all your lovely ten-inches in.