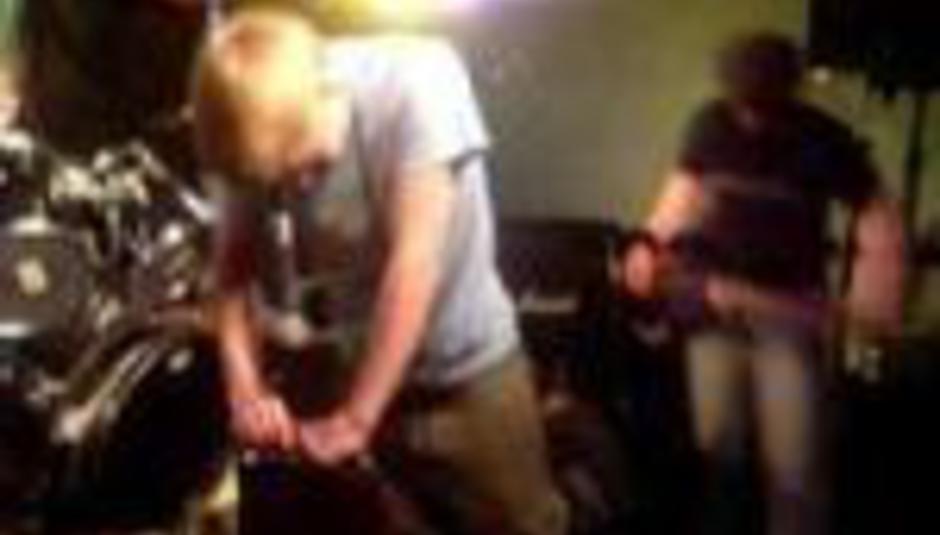 Chariots to release new EP. But they split up already?!

Defunct Watford punks Chariots - who released their only album, Daybreak, through BSM in 2004 - are to release a posthumous EP via Holy Roar in the spring.

The Inner Life collects the band's last-ever recordings - it's pitched by the powers that be at Holy Roar as "twenty times better than the album". The album was pretty good, likes. Also, apparently any comparisons to Converge et al should cease, because...

"...this is huge, dark abrasive rock that should appeal to everyone who likes anything from Shikari to His Hero Is Gone to Envy to Yaphet Kotto. Looking to be released next March '07, the release clocks in at 25 minutes and comes in beautiful, intricate packaging, making their disbanding all the more sad. Don't be too late again."

Well that's you told. Check out the band at their MySpace here and the wonderful Holy Roar here.