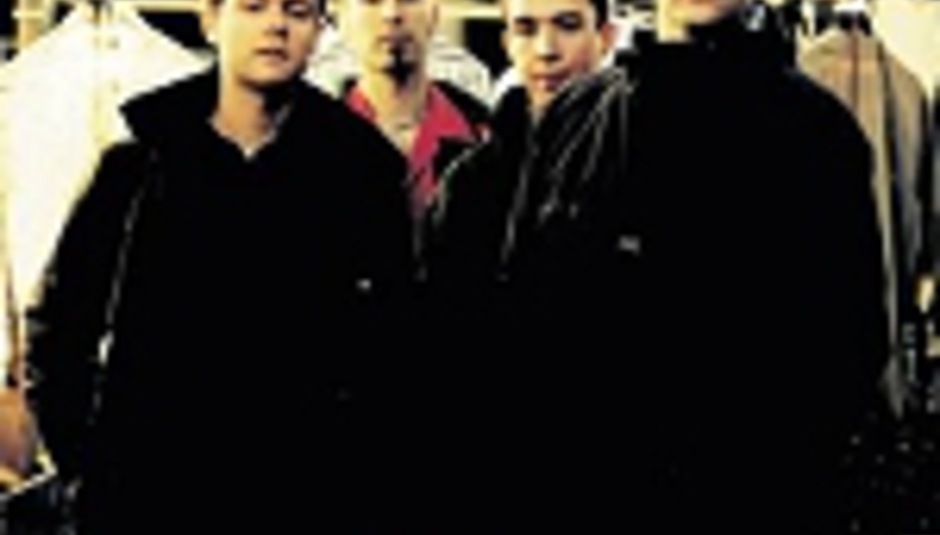 Speaking to the Cambridge Evening News, frontman Steve Adams said: "It's all done and we are just mixing it. We've gone a bit more rock this time."

Balls will be bouncing into the shops in January 2006 and is likely to be released via Track And Field.

"'Welcome Home Loser' was a bit miserable, it was about getting rid of a lot of dark stuff. There will always be an element of that in our music but we have lightened up a bit for this one."

Adams' solo album Problems is due for release in November. He says he's dropped the fake American accent and swapped it for a fake English one instead.

In related news, The Broken Family Band play Cambridge Junction on Thursday September 22nd. They headline a showcase of European bands which include Dutch indie types Skip The Rush, their compatriots Alazarin, Swedes Niccokick, and "Luxembourg's premier experimental group" Mousse 20. It only costs a fiver to get in. Bargain.

Oh and the headline is a Team America reference by the way. So now you know.