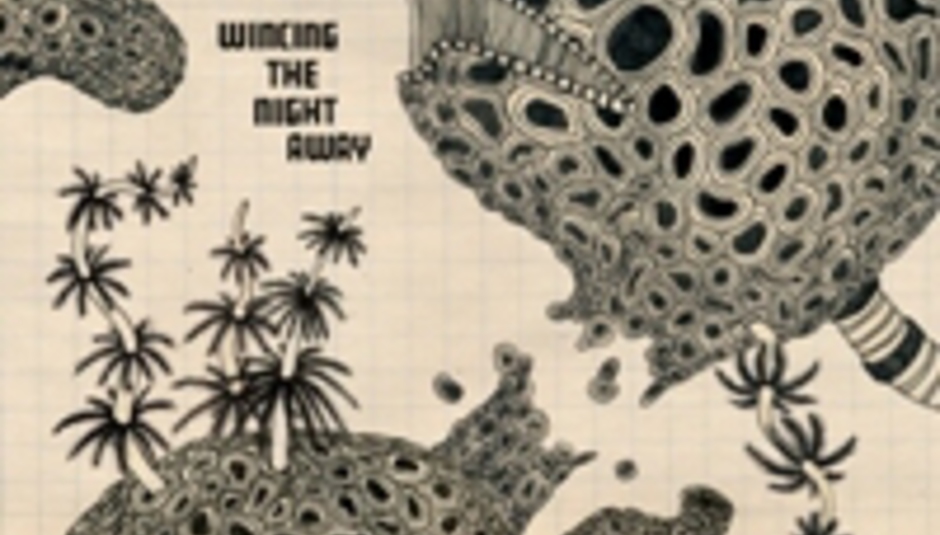 DiS exclusive: The Shins' James Mercer on Wincing The Night Away

Mercer told Sean a little, and then a lot, about the band's forthcoming Wincing The Night Away album, due out January 27 through Sub Pop. A single, 'Phantom Limb', is available from Monday (November 20).

Wincing The Night Away, has, like so many albums these days, already leaked onto the internet. When questioned about this, Mercer commented:

As for the band's success, accelerated since their plastering across the soundtrack of the film Garden State, and the pressure that comes with such a raised profile, Mercer stated:

"One of the reasons in my mind why I wanted this record to be so good was the first record started selling so well after the success of Garden State. So I feel like I want it to outshine [the older records] and do something more powerful and different, and turn heads away a little bit from that."

Influence wise, Mercer mentions that each song is informed by different things, sometimes musical and sometimes not:

"The influences came from all over the place. I remember at one time I heard The Who's ‘Magic Bus’ on the radio when I was driving to the studio and I was like we’ve gotta have claves on ‘Sleeping Lessons’, the first song on the album. Moments like that happened and they’re all over the record."

The album's artwork, like the record itself, is also finished - see above. Mercer said:

"Packaging is really important to me, it always has been. I love it when you get this cool, fucking great record cover. It’s a cool part of the whole thing, or at least it can be. We concentrate on it and I want it to look great.

"[The cover features] little weird line art of what look like diatoms. Y’know, those microscopic organisms that you get on old biology texts which look all psychedelic. I’m really happy with it."

Read part one of Sean's full interview with James here.