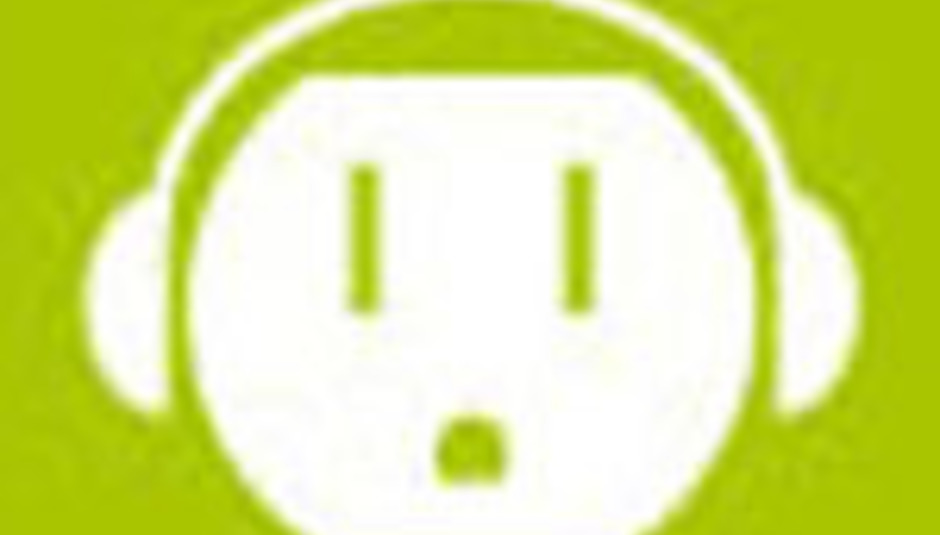 DiS nominated for a PLUG Award

DrownedinSound.com is pleased as punch to report that we've been nominated at the PLUG Independent Music Awards 2007 in the US, in the category of Music Website Of The Year.

The PLUG Awards are an annual celebration of the best in independent music; the awards ceremony is to take place in February at New York's Irving Plaza. Anyone can vote for their favourites in the various categories, which range from Best Album - this year certain to be contested between Joanna Newsom's Ys and The Knife's Silent Shout, or at least we reckon so looking at the nominees - to Best Album Art/Packaging.

This year, DiS is up against the likes of allmusic.com, NME.com, Stylus Magazine, MySpace and, of course, Pitchfork in the Music Website of the Year category. So, your support is absolutely appreciated! Elsewhere, friend of DiS (and Metric singer) Emily Haines is nominated in the categories of Female Artist of the Year and Best Album Art/Packaging for her Knives Don't Have Your Back LP.

In slightly closer-to-home news, DrownedinSound.com is also up for a number of awards at next week's Record Of The Day Awards, the only awards ceremony in the UK for music journalists and PRs. As well as the website's nominations, three of our writers are also in the running to win individual awards. So good luck to us!