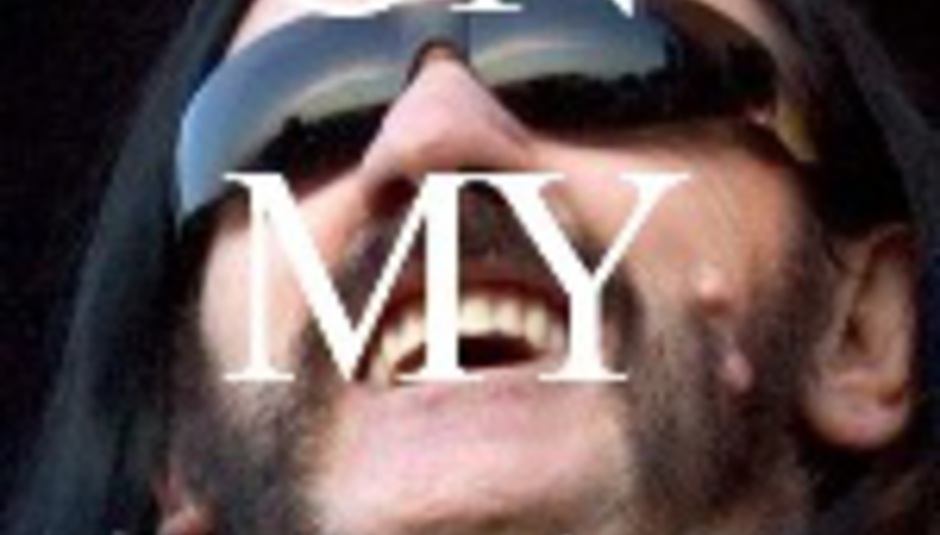 Lincoln's Greenbank B Team - an under-10s side - is to be sponsored by Motorhead. Their shirts will bear the band's name as well as its Snaggletooth motif.

The band's music will play as they take to the (presumably half-sized) pitch, too. Neat!

The team's manager, Gary Weight, used to know Motorhead singer Lemmy Kilmister back in 'the day'. He told the BBC:

"It was from a bizarre idea one evening. I sent an email off to them and they came back and said it was a great idea I knew Lemmy years ago and, for him, I think the thought of a football team running out with the Motorhead logo made him chuckle a bit, so that's where it's come from.

"The hope is that we can go out on the football pitch and terrorise the opponents and come away worthy winners."

Unless the opposition are sponsored by Kerry King, that shouldn't be a problem.