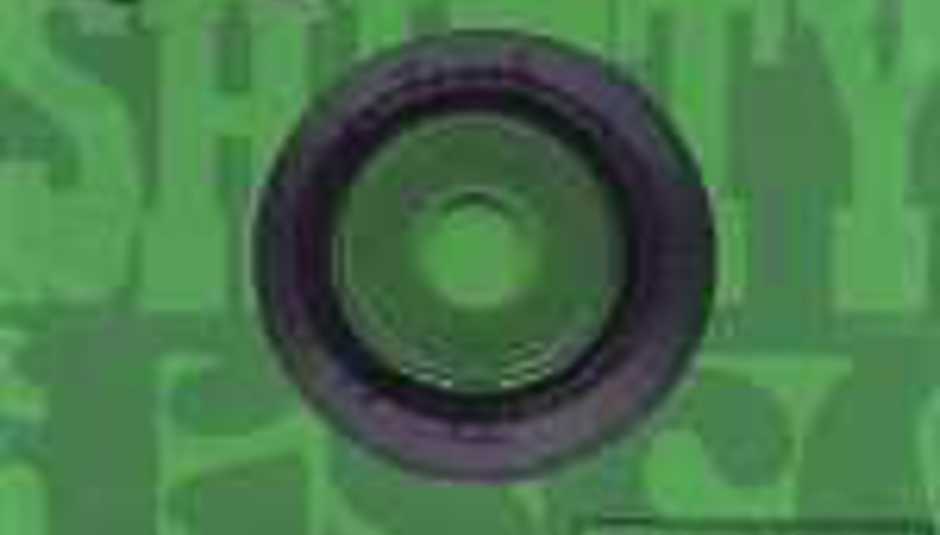 Shifty Disco - Oxford-based indie label founded on many a record a la the one pictured - turns 10 years old in January, and is releasing a nice boxset to celebrate.

The three-CD set is split into three sections (d'uh): Now, Then and Maybe. It'll be out on January 22.

Around the same time, Shifty Disco will be putting on four shows across the country, starring bands such as The Race and My Device. Dates!

Should you be interested, Shifty Disco's first-ever release was Dustball's 'Senor Nachos', on January 27 1997. I was only 16 then!