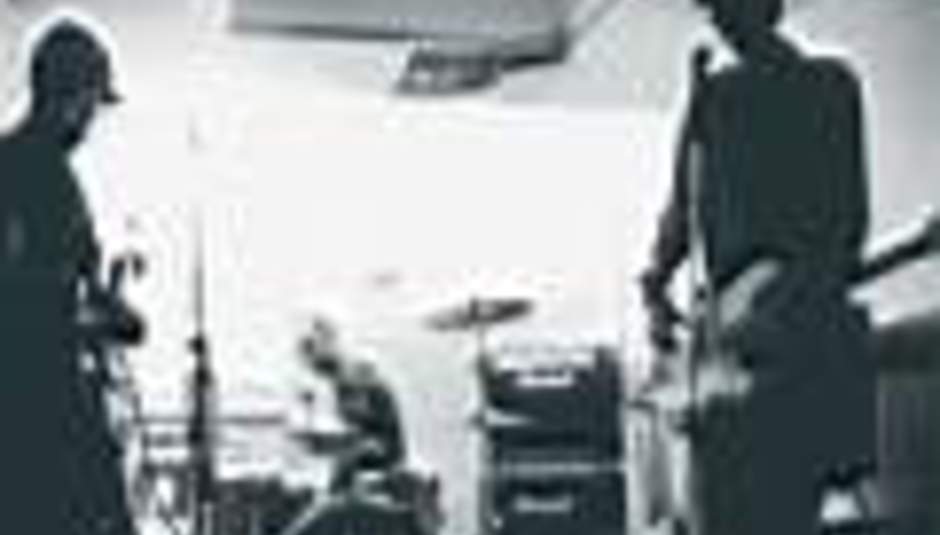 The IK+: A wholehearted apology...

by Dom Gourlay September 6th, 2005
Math-cum-post rock trio The International Karate Plus have issued a statement explaining the cancellation of the second leg of their tour, including the M4 Service Station shows.

"Hi everyone. We would like to sincerely apologise for any inconvieniece if you turned up to see us at any M4 service stations, Newport, London, Manchester, York or Blackpool last week. The only show of that last leg of our 'Nexus' tour which went ahead was the Cardiff one. This was due to the fact that on leaving on (Bank Holiday) Monday, the IK+ tour machine was involved in a crash and is off the road until further notice. Thankfully, nobody was injured. We are all okay just a little shook up due to the fact that we are still doing this thang DIY - i.e. we drive ourselves everywhere! - which becomes quite scary at the best of times, let alone after having a crash.

"We have a show booked at Clwb Ifor Bach in Cardiff on September 29 and one at Bangor University on October 15. That is it for now - we are currently writing material for our second album despite the delayed release of the first - still no date as yet - we are looking to license it... but our next single

'Black Christmas' should see a release on November 28, so save your pennies now! Wonder if Cliff is doing anything this Christmas? We shall be touring this single November through December - full tour details should be announced in October.