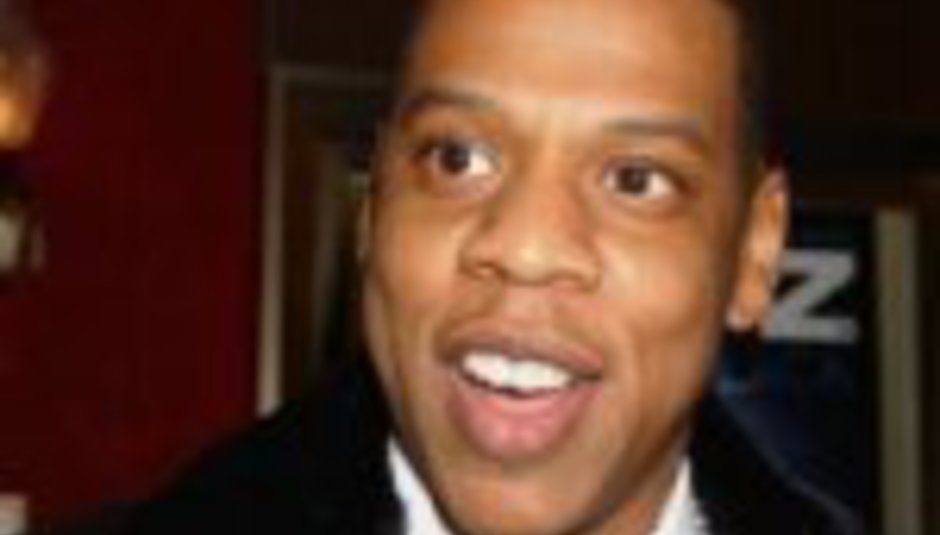 Not a DiS exclusive: Jay-Z gets sued

Rapper Jay-Z is being sued by a publishing company over an illegal sample.

Mr Beyoncé is facing a lawsuit filed by Bridgeport Music in the States, who claim that a track on his The Black Album, 'Justify My Thug' (LOL!), contains samples that a) were not cleared and b) belong to them.

As of right now, nothing more specific has been made public. Apparently the publishers in question have something of a history of behaviour like this, though: it's previously won a number of cases similar to the Jay-Z one.