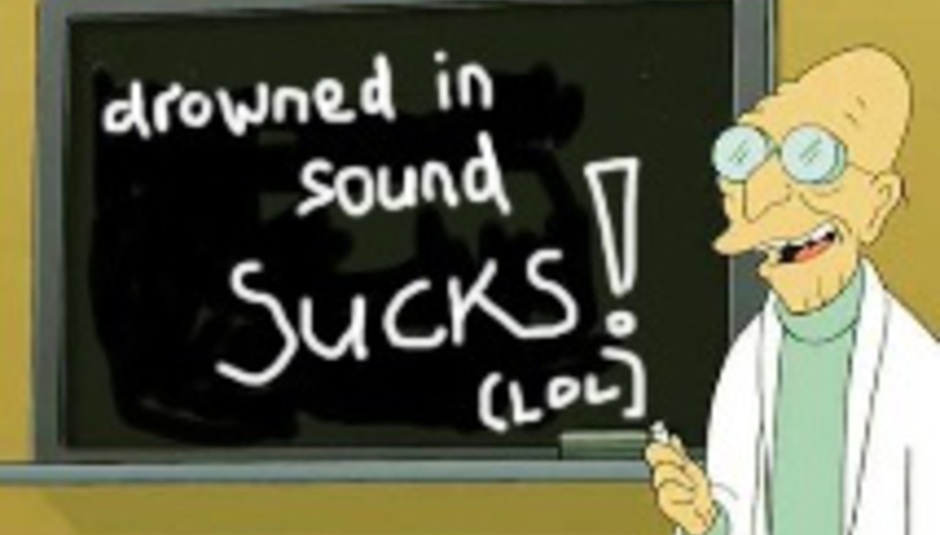 Good news, everyone! This week sees Westlife’s ‘The Rose’ romp to the number one spot on the UK singles chart, the position that’s been rightfully theirs since oh we forget when. The Irish four-piece, who have a new album out a week today, are the only new entrants within this week’s top ten.

Immediately below them, Green Day and U2 pally-up for some schmaltzy ‘what if the US government was amazing’ plod-rock – ‘The Saints Are Coming’ is at two; All Saints’ ‘Rock Steady’ climbs from eleven to three; and former number one ‘Put Your Hands Up For Detroit’ by Fedde Le Grand slips to four. Beyoncé completes the top five with ‘Irreplaceable’.

On the new entry front, Westlife aside, Akon (with a little help from Eminem sees his ‘Smack That’ make twelve; no joke to be made there, we’re sure. Justin Timberlake’s ‘My Love’ makes fourteen on downloads alone – which is nice – and granddaddy of drab rockin’ mediocrity Paul Weller impresses as ‘Wild Blue Yonder’ lands at twenty-two.

Snow Patrol look certain to go top twenty next week with the Martha Wainwright-assisted ‘Set Fire To The Third Bar’ making thirty-seven on downloads alone; expect the physical sales to push it upwards. Further down, Gnarls Barclay’s ‘Who Cares’ is new at sixty.

Albums! Jamiroquai are straight in at one with High Times, a best-of collection; Angelis’ self-titled effort debuts one place lower. Good news for Damien Rice, too: his second album, 9, is new at four.

The Magic Numbers’ Those The Brokes overcomes lukewarm critical responses to earn itself a number eleven position, while ABBA’s Number Ones is the final new entry in the top twenty. The Charlatans’ latest best-of, Forever, makes thirty-eight, and Joanna Newsom’s raved-about Ys just misses the top forty, BY A SINGLE PLACE. Unlucky, harp lady (and no, that’s not a reference to her lager of choice).

Below the forty, The Long Blondes’ Someone To Drive You Home makes forty-four. Beyond that, many albums loitering about the chart’s depths are best-of collections, from the likes of The Who, David Bowie, Rod Stewart, Frank Sinatra and Smokey Robinson. OLD PEOPLE!