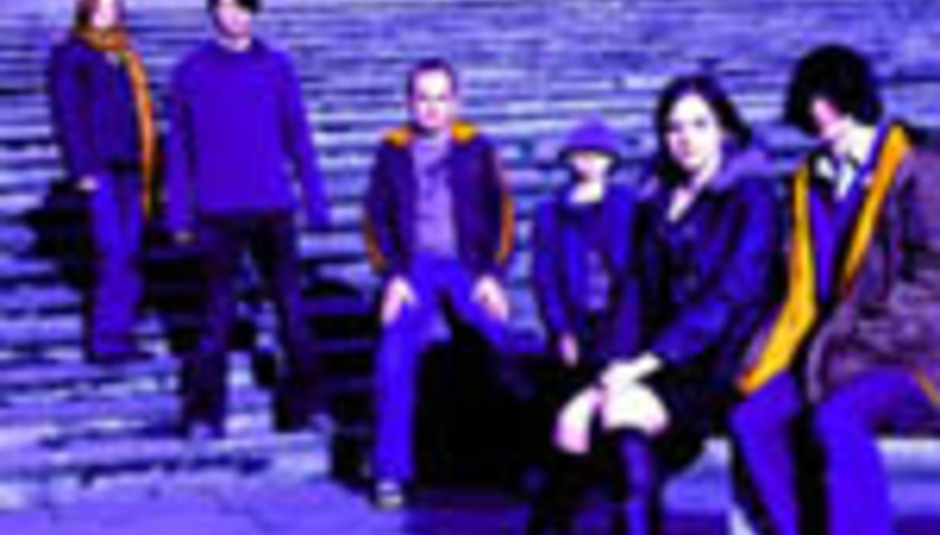 by Colin Roberts August 31st, 2005
Outside DiS Towers, the sun is shining and making the journey in pretty dire. Like all sweaty and stuff. Well, now we can rejoice in the sunshine with the news that six-piece messy electronic popsters Bearsuit's new LP is nearly here and there's a tour to accompany it.

When we say 'new' LP, we actually mean the album they recorded before 2004's 'Cat Spectacular' that never saw a proper release. It features the singles 'Chargr' and 'Hey Charlie, Hey Chuck' and is quite frankly, great.

'Team Ping Pong' is released on October 31st and the tour dates are as follows:

We'll update those November shows when we have the information.