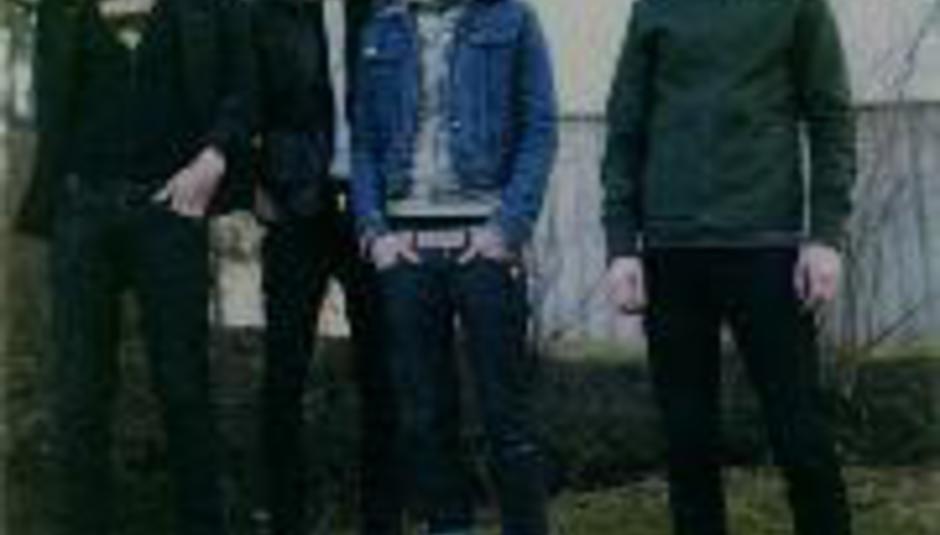 Swedish star-gazers Jeniferever have announced a handful of live dates for March on their MySpace page.

The quartet, whose Choose A Bright Morning is available on DiS Records as of this very second, call at the following continental places...

The band posted a MySpace bulletin saying that they've got around 70 dates in total planned for March/April time, so be sure to check their MySpace page for updates.

The band's new single, 'Alvik', was released on Monday via DiS - it can be downloaded here and the song's video can be seen here.