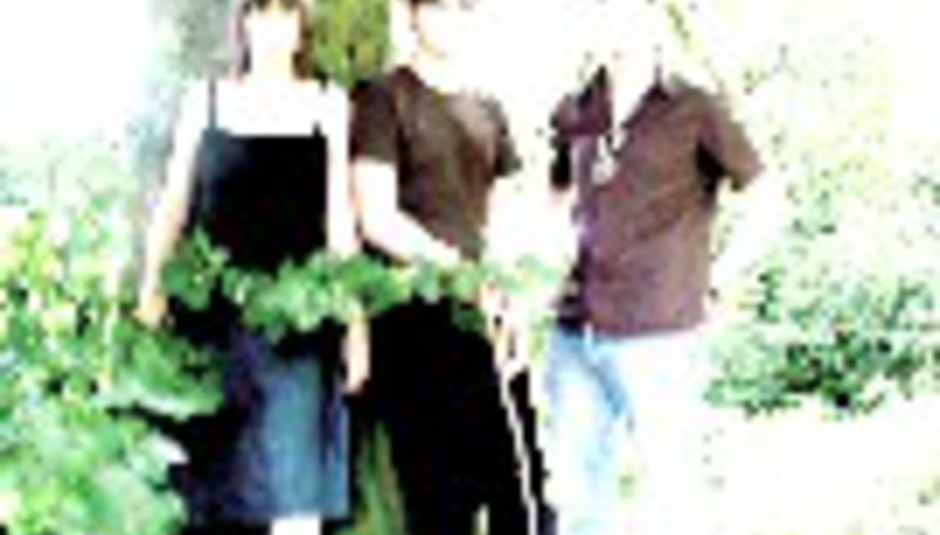 'The Hypnotic Pulse Of The Motor Driven'
'Link#1'
'On A Dead Man's Bones By The Light Of The Moon, Skeleton's Dance A Demon Dance Of The Doomed.'
'All The Leaves'
'A Measure Of Inbalance'
'Singularity'
'Fear The Eye Became The Tone'
'The Yearning'
'Winter#4'
'It Bleeds..'


Following the album, the band also intend to release a second EP for Hungry Audio records and a live Telescopes acoustic EP for Double Agent records, featuring a video by Dan Hopkins with new and exclusive versions of material old and new.

The Fourier Transform label plan to release a recording of the band's Audioscope festival performance from 2004, where the Telescopes finished their set by drilling through guitar pickups. The release is a split 10" single with Vibracathedral Orchestra's performance at the same festival. All proceeds from the release will go to Shelter.

The Telescopes then hit the road for their biggest tour in over a decade where they will be joined by Füxa and Sonic Boom. Confirmed dates are as follows with more to be added soon:

In other Telescopes-related news, Antenna Records are putting out the first ever UK release from French minimalist 'orchestra non orchestra' O, an enigmatic duo inspired by archeology, plastic arts and poetry. O are said to "speak an abstract language through the medium of acoustic guitars, electricity, distorted child's flute, bells, and concrete, numeric noises." The album, entitled Numero 0, is out on September 5th.