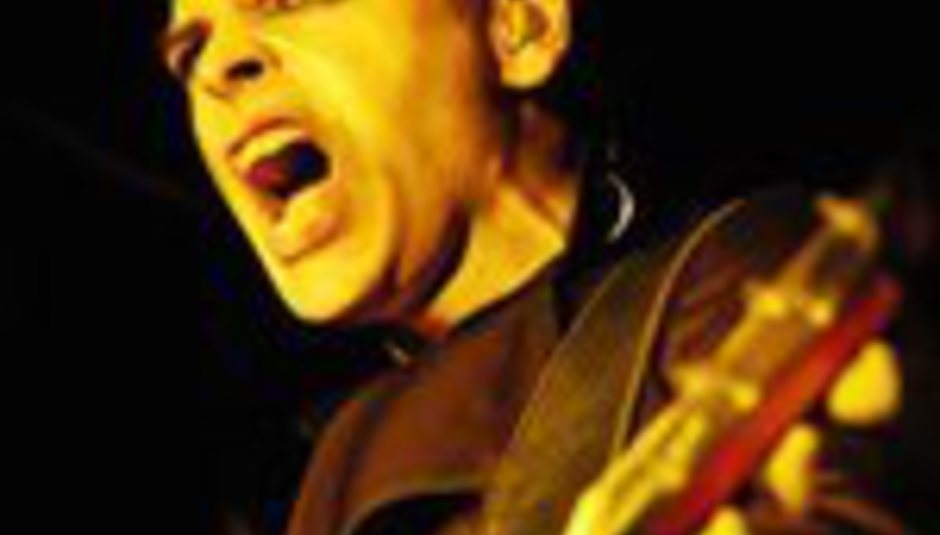 Gary Numan has Asperger's, he reckons

Gary Numan believes he has Asperger's Syndrome. Isn't that what that fella from The Vines has? Does that mean Gary's been secretly munching his way through a dozen Big Macs a day?

Numan told free 'paper Metro that he thinks he's exhibiting symptoms of the condition, and may have a mild form of it.

He said: “It was suggested I had it when I was younger but no one knew much about it then. I’ve read a lot about it since and I fulfil some of the diagnostic criteria but not others. I probably only have a mild form.”

The singer continued: “It means you’re unable to interact socially in a way that is generally acceptable. For example, if people came over for dinner and I saw a magazine I hadn’t read, I’d pick it up, sit in the corner and read it – which I know is wrong. You also don’t readily understand facial expressions. You don’t communicate in the same way.”

I once saw Gary Numan in a club. It was a hot club, and he was wearing a long coat. Crazy.