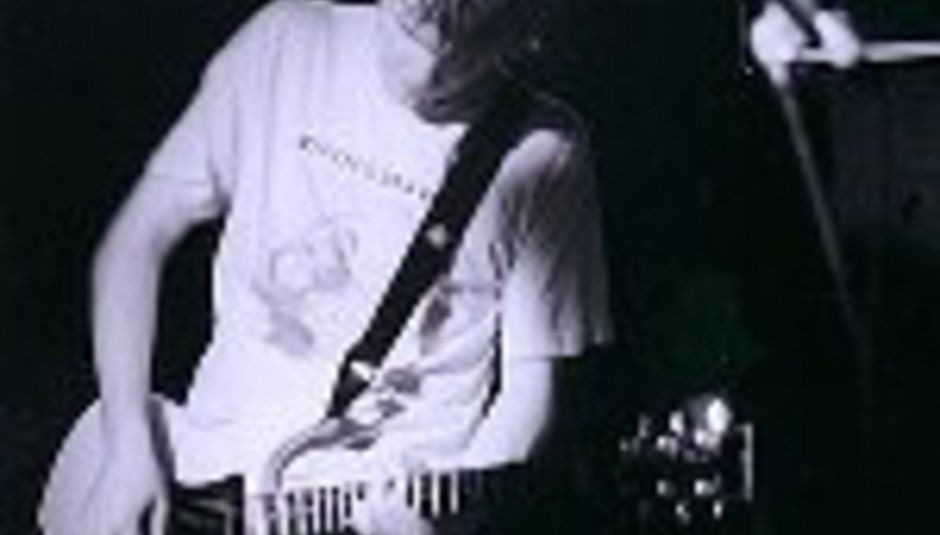 Acclaimed Nottinghamshire instrumental trio Reynolds - who split in 2004 - are to reform this Christmas for a one-off show in the nation's capital.

The band - members of whom now play in the likes of Lords and Last Of The Real Hardmen - perform at Silver Rocket's bash at The Buffalo Bar, Islington, on December 15. Below them on t'bill are the excellent Kling Klang, Twinkie and some band we've never 'eard of called Stranger Sons Of WB. Are they good? Tell us.

Anyone on the indie club's mailing list can get in for nowt. Which is nice, isn't it!?

"The proper official last ever Reynolds gig was in Nottingham in May '03, with 90 Day Men, and it went with a shoulder-shrugging fizzle. Then drummer Kevin moved to Japan to teach English.

To celebrate his return from the East and one member's impending fatherhood we've decided to play a one-off show with the line-up that made the album Love Songs and maybe some extra members too, if we can get our shit together.

Also, it's worth pointing out that Slint reformed recently and we always copied all our ideas from them."

Photo from Diskant.net. It is a good site. Yes.