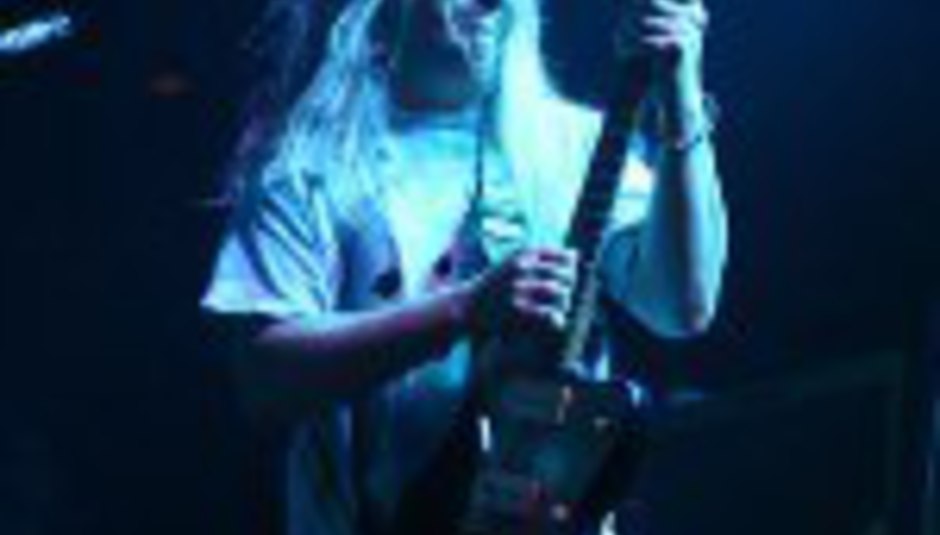 Dinosaur Jr: mean fiddlers? Who cares when they're LOUD...

Dinosaur Jr are old. Dinosaur Jr rock. Rocking old people are good. When I'm old, I hope I still rock. My hair, sadly, is gonna be as grey as J's in about three years...

The legendary trio - currently working on their first new LP since 1988's Bug - have announced a series of dates around their appearance at this December's ATP-branded Nightmare Before Christmas. They'll call in at London's Mean Fiddler on December 6: capital kids, charge tickets to your credit cards and spend your chump change on ear plugs.

The band's London set will be preceded by a solo acoustic set from band member Lou Barlow. Which makes it twice as awesome. Hooray. Dino Jr's forthcoming album of wholly new stuff is to be released in the spring of 2007. According to Barlow, it's very nearly finished.