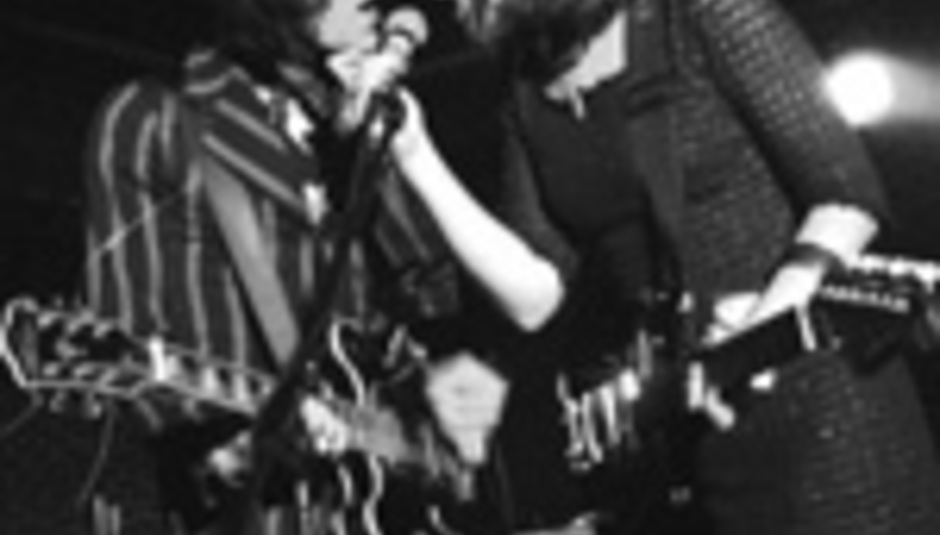 by Colin Roberts July 18th, 2005
Every now and again, a minor revolution on the 'scene' takes place in London and everyone gets excited. White Heat, the Tuesday night club held at Madame JoJo's in Soho is where the current buzz is centred and to celebrate two years of top-notch indie disco and live performances, they're putting on a mother of an all-dayer.

The current line-up is a virtual who's-who of exciting new music and will make for the best eleven-hour drinking session DiS could have fathomed for a long time. So, here goes:

In total there will be 24 bands in three rooms.