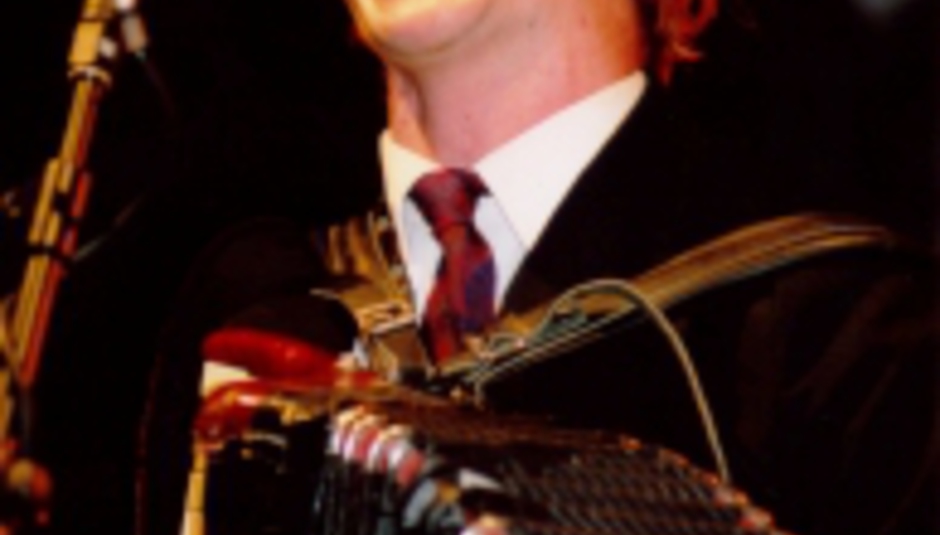 I've just returned from the 'Land of the Arcade Fire', yes, Montréal. Whilst there, I got to see the church where the Arcade Fire have just finished their new LP, due for release in February/March next year.

Now, I'm back and sexier than ever - so sexy in fact that those amazing dudes at Rough Trade have asked me to offer you, our loyal and delicious readers the chance to win one of three Later with... Jools Holland DVDs, featuring the afore-mentioned Arcade Fire, playing 'Rebellion (Lies)' from their delicious debut, Funeral.

Alongside Ray LaMontagne, R.E.M, Arctic Monkeys and more. It's pretty mint actually, especially as you have the option to skip videos you don't like. Perhaps you don't want KT Tunstall? Who knows.

All you have to do is e-mail editor [at] drownedinsound [dot] com with the answer to the following question, as well as your address and if you're randomly selected, the DVD will arrive at your house via the magic of Royal Mail.

The Arcade Fire are a band from Montréal, Canada, but can you tell me which of these is the funniest wordplay on the album Funeral
a) Poo-neral
b) Phew! New Real!
c) My children have just been sick on my shoe-neral