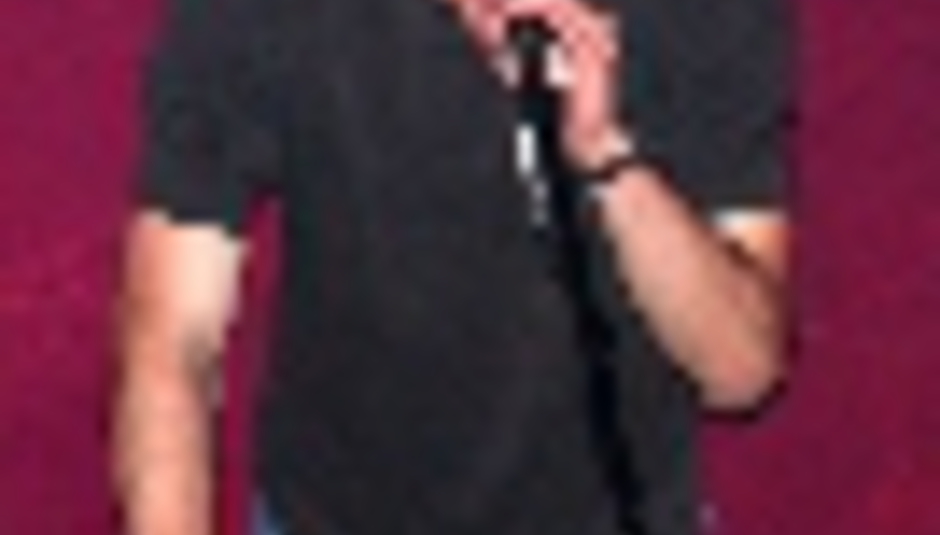 by Dom Gourlay July 12th, 2005
After a year off due to a lack of funding, Derby's first and only free and independent music festival is set to return at the end of this month. Ponce In The Park 2005 will be making it's third appearance over the weekend of 29-31 July at the Bass Recreation Ground in Derby city centre.

This year, the organisers Jodie Craven and Laura Fletcher promise "to give you even more than before", so along side the 35 bands who've already confirmed across the three days they are integrating two of Derby’s premier underground Hip Hop and Dance nights, Home Grown and Milky, making sure they appeal to all music tastes.

Along side the music there will also be independent stalls, films, dancers and performers, skate ramps, fire eaters, camping, tramps and freaks. And most importantly, it's all for free!