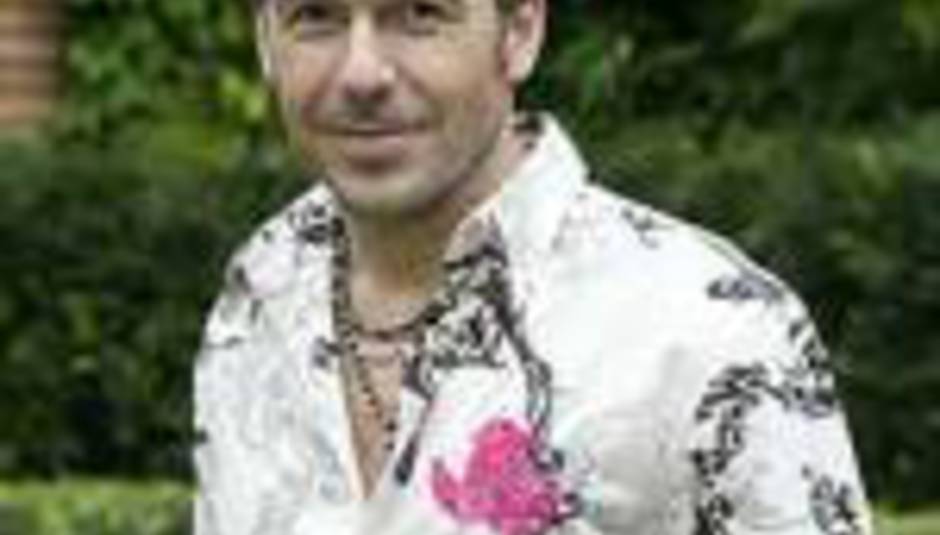 William Hill have narrowed the race for this year's Christmas number one single down to just three acts.

Last year, X Factor winner Shayne Ward's 'That's My Goal' romped to the top spot on just three days' sales; it's expected that this year's winner - not pictured! - will do likewise. The winner will be announced in early December.

Competing against the X Factor track will be 'Patience', the comeback single from Take That, and 'Angels', a cover of the Robbie Williams song by All Angels, an all-girl teenage quartet. A spokesman for William Hill said:

"As Shayne Ward proved to such great effect in 2005 with 'That's My Goal', which made it to number one on just three days' sales, the winner of this year's X Factor has to start as clear favourite to repeat the feat in 2006."

Cliff Richard will, as is traditional, release a single for Christmas. 'Move It' will feature Queen guitarist Brian May.