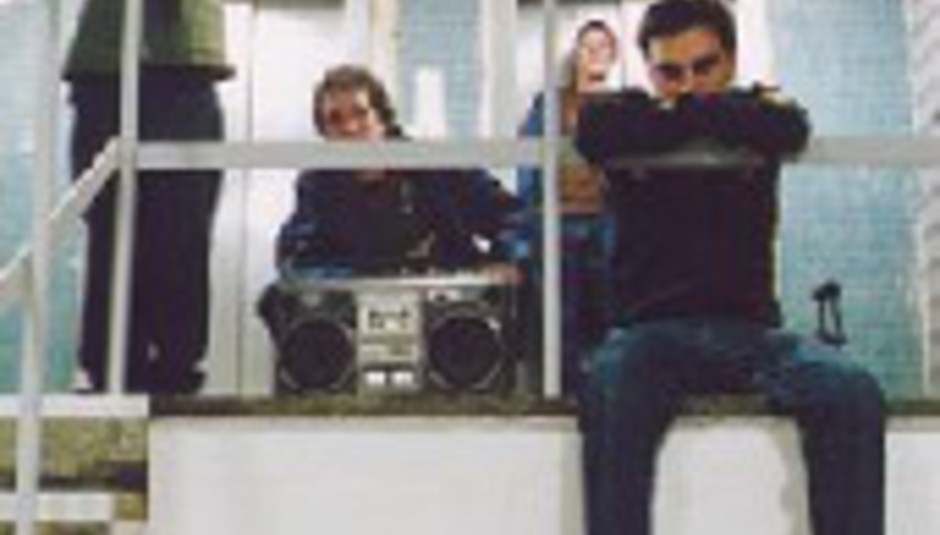 Hard-Fi back in the Neighbourhood

by Dom Gourlay July 4th, 2005
Following the cancellation of their appearances at this year’s Glastonbury Festival, Hard-Fi have announced they will be playing a one off show at London’s Neighbourhood on Wednesday 13th July.

The band were forced to pull out of the festival after front man Richard Archer’s mother became critically ill last weekend. Sadly, she has since passed away. The band have also cancelled their planned album launch party at Cheekees night club in Staines which was due to take place on Thursday 7th July so that Richard can take time out to arrange the funeral

The Neighbourhood show will be their last one in Blighty before they embark on their first major US tour. Tickets for the event are available HERE and will be priced at £10 (subject to booking fee). As a thank you to all the fans who were looking forward to seeing Hard-Fi at Glastonbury, anybody attending the show who produces their Glastonbury ticket or wristband will receive a £5 refund on the door.
This event will have a late licence until 2am and DJ support will come from Hard-Fi collaborator Wrongtom. Special guests will be announced soon.

Their album 'Stars Of CCTV' is released this week.