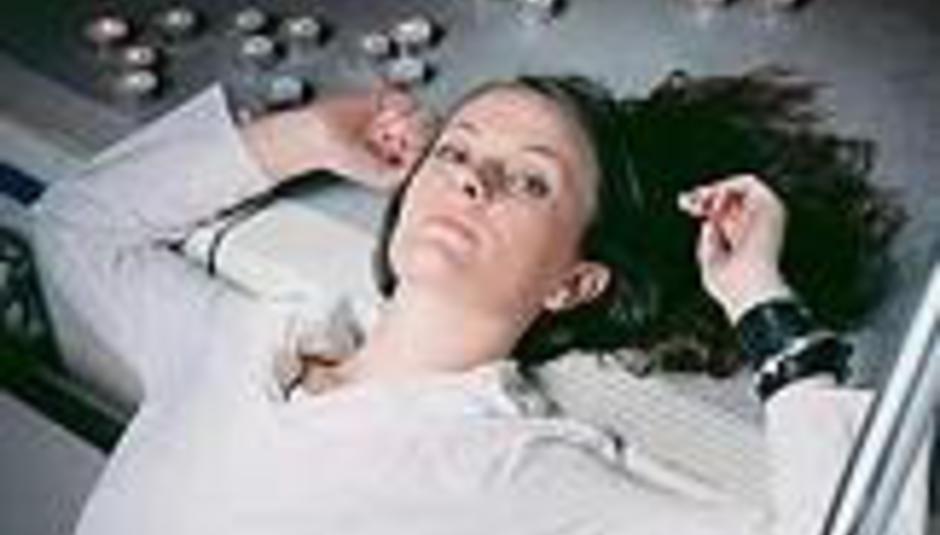 by Colin Weston June 23rd, 2005
Yes we are now less than 10 weeks away from the best one day music event Essex has to offer! TMF is back yet again at the Orsett Showground near Thurrock on Saturday 6 August but I know all you care about is who the hell is playing this year. Well, I will tell you by firstly announcing the full line up for the DiS Acoustic stage.

As previously announced our headliner is Martin Grech with Chris TT, Christopher Rees, Dave House, Piney Gir, Fly 66, 21gunsalute, Lisa Brown, Locus of Control & Stuart Masters providing an equally amazing supporting cast... but we did not finish there, not by a long chalk!

Lastly we managed to confirm just yesterday the services of the simply sublime Sweet Billy Pilgrim. Moving quietly in the musical underworld but that could all be set to change very soon. Their split release with Spoilt Victorian Child has set a lot of tongues wagging and quite rightly too!

So that is the DiS stage sorted, who is headlining the main stages? Well let me tell you!

The Others / Raging Speedhorn / The Duke Spirit / Sikth / Art Brut / Fony / Queen Adreena / Electric Eel Shock & Engerica will all be kicking ass and taking numbers in the name of music but that's not all. In total there are over 100 acts performing on the day including the likes of Get Cape. Wear Cape. Fly. / Septembre / FULC / Absent Kid / Fighting With Wire / Peace Burial at Sea / Red Nettle / Jacksons Warehouse & Xavier Floyd Firebird as well as a whole host of other bands (which you can find by clicking here)

So how much is this all going to cost you? One whole english tenner! That's right, just £10 for all that action (that works out at 10p a band folks) and where the hell are you going to see Art Brut, Raging Speedhorn, Queen Adreena and the DiS crew for that measly amount? Nowhere! Tickets are now on sale online at the following link:

Get buying, get preparing and get ready because this year is set to be a little bit special!