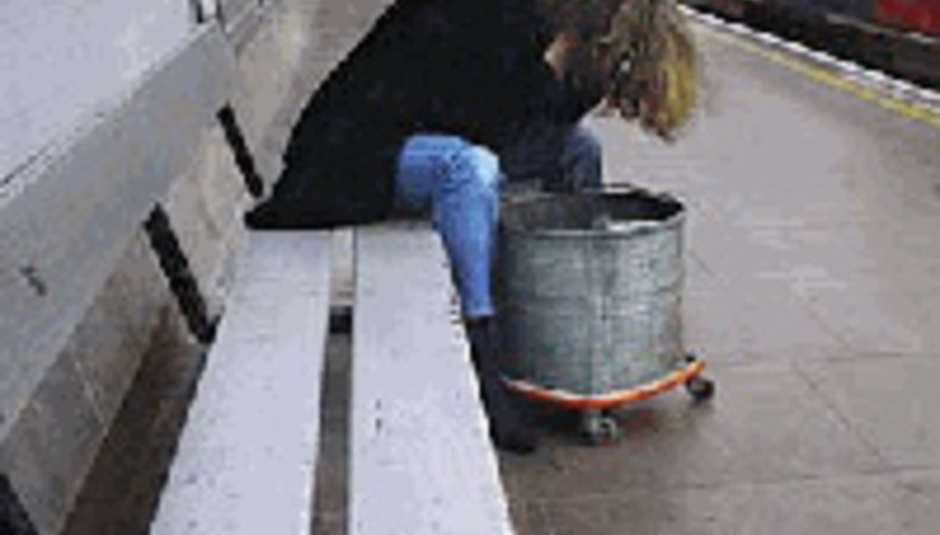 Hooray! A new Bravery album! So they're not dead, then!

The Bravery have announced that they are not dead: they will release a new album, their second, in 2007.

Called The Sun And The Moon, the band's new long-player is the much-anticipa... sorry, I seriously almost pulled that off. Sorry, really. Anyway, the new album's the follow-up to 2005's self-titled debut.

Singer Sam Endicott spoke to Billboard - Billbored more like - about some stuff:

"We did it to death a little bit. We were a little sick of it. We went so synth-crazy that it got a little boring to us. It was more like, what does an acoustic piano sound like or what are real organ sounds? That stuff was more exciting to us."