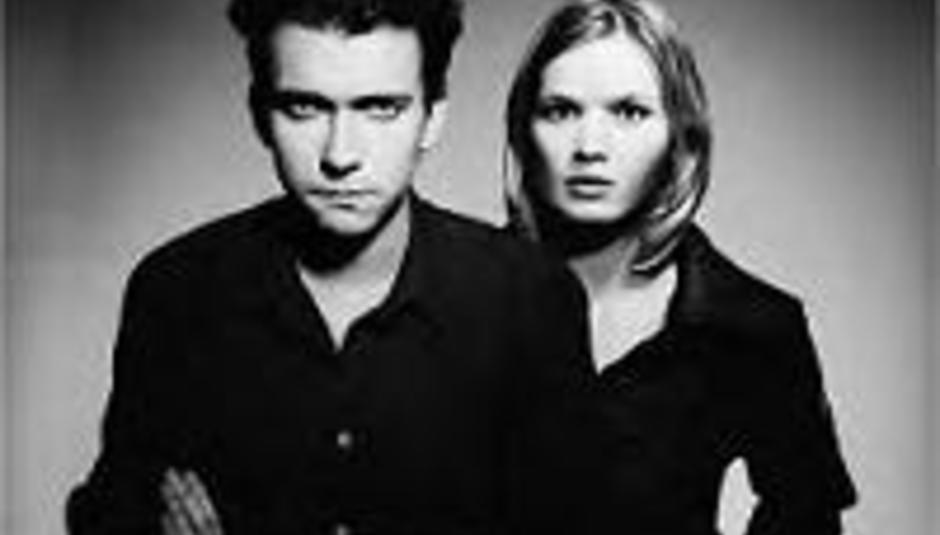 Ravonettes have album pending. They tour to support it. Rejoicing follows

by holliy June 21st, 2005
Everyone's favourite fuzz-pop rock duo The Ravonettes will be releasing their second album next month.

Dubbed Pretty in Black, it's out on July 25th and is rumoured to be more poppy than their last effort, Chaingang of Love. In accordance with the finest rock'n'roll traditions, Sharin and Sune will be touring in support of the album. You can go along and pre-judge the new material at the dates listed below: