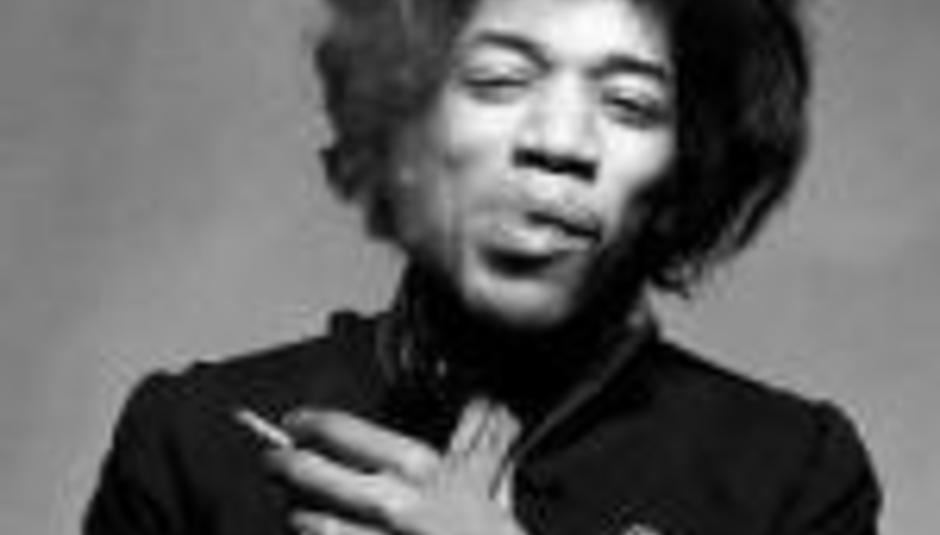 Does anyone else find the idea of someone without a musical bone in their body 'owning' someone else's song a little wrong? Just me? I hope not.

The lastest installment of the ever-continuing legal battle between relatives of dearly departed musicians and those that claim to own their songs stars the really-very-dead Jimi Hendrix, who has existed on a far-from-physical plane since 1970.

An auction held yesterday and featuring a number of items from the estate of the late Michael Jeffery - Hendrix's manager who died in 1973 - saw a number of Hendrix songs sell for around eight million pounds.

Experience Hendrix - a company owned by Jimi's family - has now announced that they will fight for the official ownership of songs such as Voodoo Chile'. Experience Hendrix claims it already owns the rights to Jimi's songs, and a spokesman remarked to the BBC:

"Whoever bought this bought themselves the right to be a litigant."

Told, that man. Or woman.