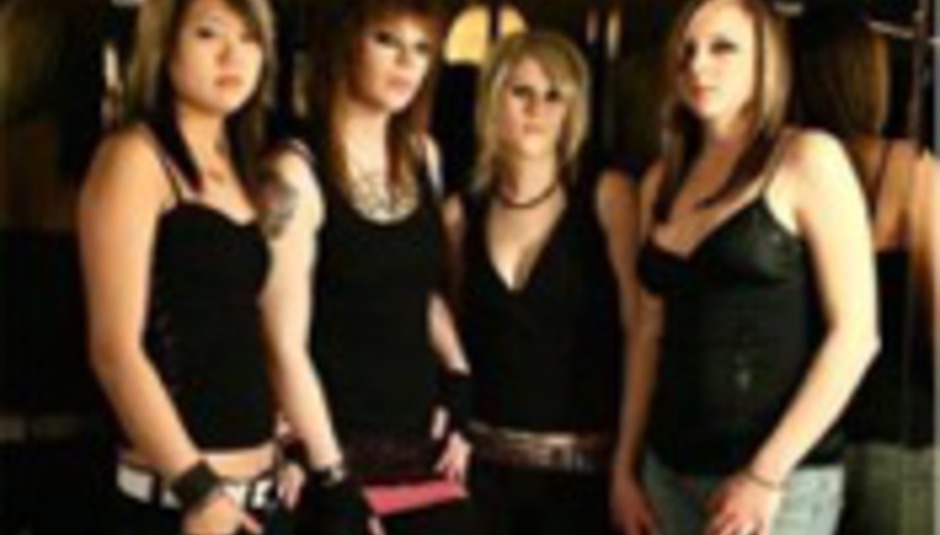 Kittie return with a nu album

Canadian nu-metal band Kittie have announced their new album will be called Funeral For Yesterday.

The record was recorded with Jack Ponti who has worked with Bon Jovi, Skid Row and Alice Cooper and is set to be released on 20 February through the group’s own Kiss Of Infamy record label.

There are some awesome song titles such as ‘Never Again’, ‘Last Goodbye’ and ‘Flowers Of Flesh And Blood’ and are part of what vocalist Morgan Lander describes as a “concept record” that revolves around the wonderful topics of dying, death and the promise of resurrection. It’s always good to see people thinking outside of The Box.

Lander said: "The subject matter is a direct result of what Mercedes [Lander, drums] and I were going through personally and professionally these past few years — dealing with life on the road, personnel changes, deceit, hopelessness and an overall feeling of 'is this the end.'"

Is Kittie the last nu-metal band around after Papa Roach ditched the scene for glam rock, Linkin Park reckon they’re a punk band and Korn are just rubbish? Kittie have sold more than a million records y’know. Worrying?