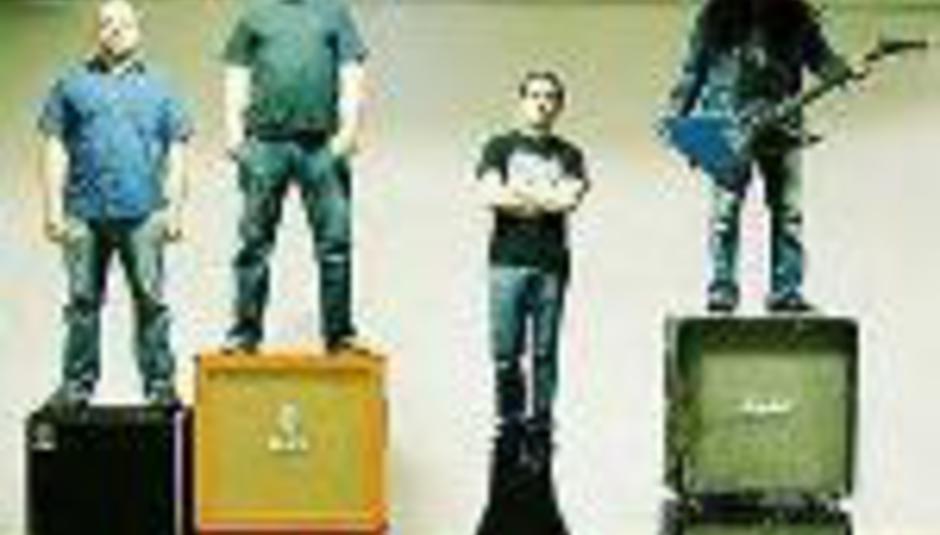 Miami-based tres-rockin' four-piece Torche arrive in the UK later this month for some touring action.

The band's self-titled long-player, released Stateside through Robotic Empire last year, is to be released soon by Rock Action. The Glasgow-based label calls the quartet's sound 'Thunder Pop'. Sounds hella good to us!

The band play the following shows alongside Baroness...

The band's ten-track debut will be reviewed on these here pages just as soon as we get it into our eager ears. The band's MySpace page is here.