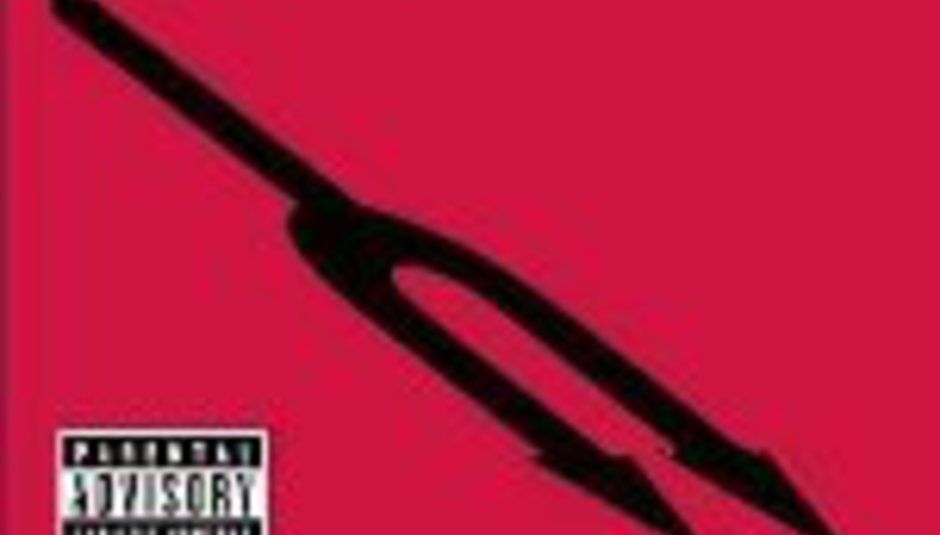 Researchers in the US have concluded that listening to loud music for prolonged periods of time will lead to hearing loss. Well shit in my open palm and force-feed me blue M&Ms, I did not know that.

The increased use of digital devices, though, means that listeners are now able to experience loud music in their ears that's even louder than it was before. Hence this research. It's not totally pointless, honest. A study of 100 medical students resulted in the verdict that playing music on a portable digital device at over 80% of its volume capacity - what those conducting this test considered 'loud' - for up to and over 90 minutes every day was bad.

Occasional listening at such levels was deemed okay, but it's repeat offenders that are the concern. The author of the published study, Brian Fligor, spoke to Reuters:

"If a person exceeds that on one particular day and happens not to use their headphones for the rest of the week, they're at no higher risk. I'm talking about someone who's exceeding 80 percent for 90 minutes day after day, month after month, for years.

"I worry about the teenager who's going to be 23, 24, 25 years old and has a measurable noise-induced hearing loss and now has another 60-something years to live with his hearing which is only going to get worse."

Listening to your MP3 player at 100% of its volume can damage your hearing in just five minutes. There appears to be no difference between brands of players in terms of affect on the listener's hearing.