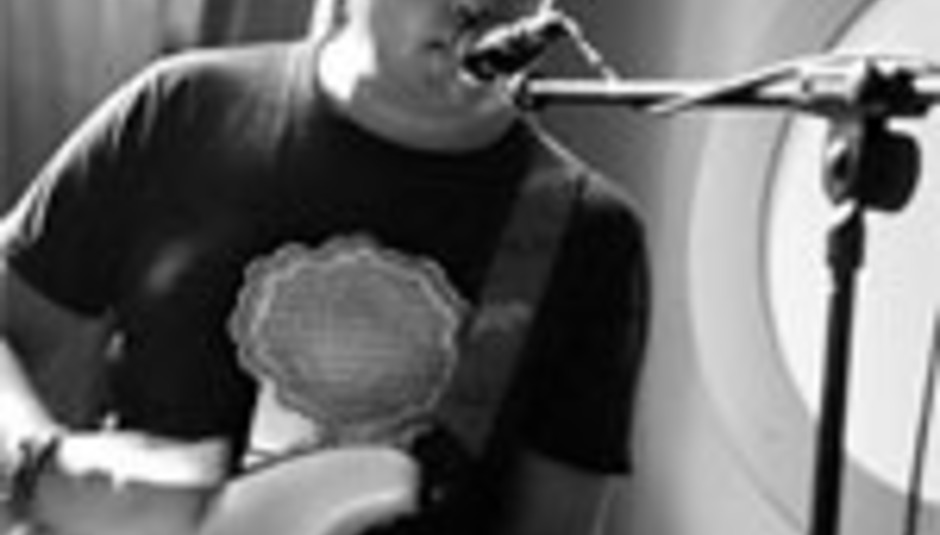 Pagan Wanderer Lu is to release a new EP, The Independent Scrutineer, on November 27 through Brainlove Records.

The seven-inch will be limited to 500 copies. Lu - aka Andrew Regan - has previously attracted acclaim from BBC Radio Wales ("a twisted genius") and this very site ("it sounds like someone gleefully hammering together two pieces of a jigsaw that aren't supposed to fit").

Regan played the DiS Six Tips For '06 gig at the Barfly earlier this year. He was good, and headlined a bill that included Jamie T and The Maccabees. Go Lu! The Independent Scrutineer follows a series of self-released EPs, and is Lu's first commercially-available release.

You can catch Pagan Wanderer Lu on his travels...