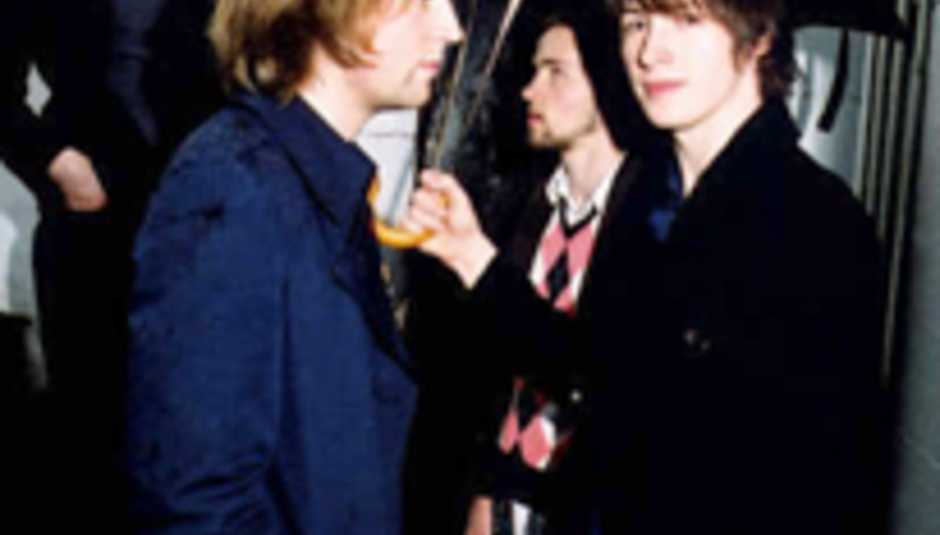 Long time favourites on the DiS stereo and recent winners of the Vodafone Breakthrough Act of 2006, New Rhodes, are set for a busy end to the year.

Their tour to promote new single 'The History of Britain', which came out on Monday (October 16), is now in full fettle, and they’ve confirmed a Drowned In Sound headline show at Nottingham’s Junktion 7 to go with it. After their own tour ends, they head out with The Veils.

While all this is going on, debut album Songs From The Lodge comes out on October 23 through Salty Cat Records.

The remaining tour dates in full are: