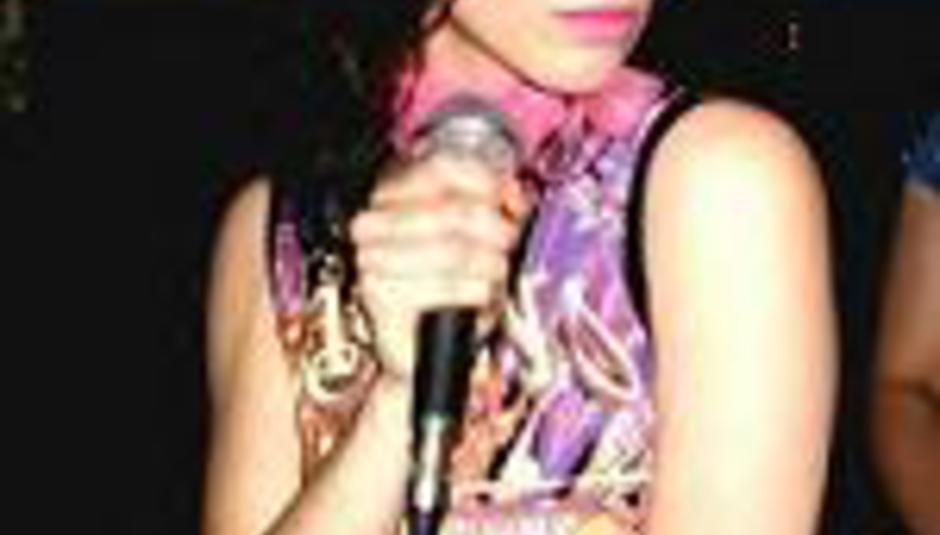 Long Blondes tour UK, appear on radio, do US

by holliy May 19th, 2005
OK, so it's not exactly an invasion. They're just going over there to play some gigs - but they'll be whoring their new single over here first...

Out on June 13th through Angular Records, said single is commonly known as 'Appropriation (By Any Other Name)' but will also answer to 'Albert'*. You'll doubtless be able to get your hands on a copy at the gigs listed below. In the interests of adding a bit of variety to proceedings, they're also appearing on Mark Riley's Rocket Science show on BBC 6 at 1pm on June 4th.

And then: to America! to see if they can tame the Supersized, Freedom Fries-chomping beast. If they fail, the UK may well break off diplomatic relations and press the UN to instigate trade sanctions. You heard it here first...

*This might well be a lie. I never said I could be trusted.