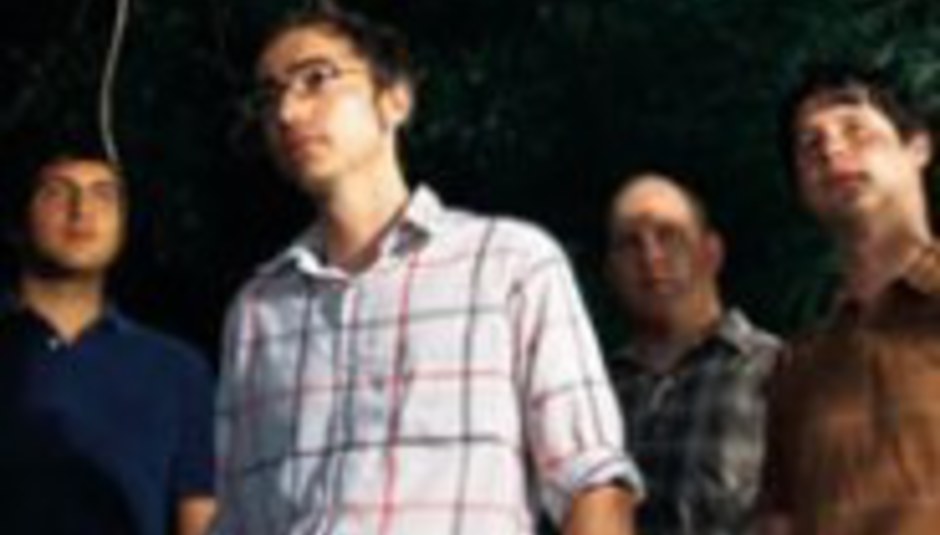 The Shins, they're well liked around these parts. Look, some news about them!

The four-piece have announced that their new album, Wincing The Night Away, will be preceded by a single. 'Phantom Limb' is available for download from November 13, with its physical release following a week later.

Wincing The Night Away is due for release in the UK on January 22; both that and the single are to be released by Sub Pop. Like, d'uh.

The album's tracklisting runs as follows...

The band's singer, James Mercer, spoke to Billboard about the new album, The Shins' third in all:

"I'm constantly reminded how much better the project gets as the new discoveries are made. That only happens through taking your time and being able to approach it with some new perspective."