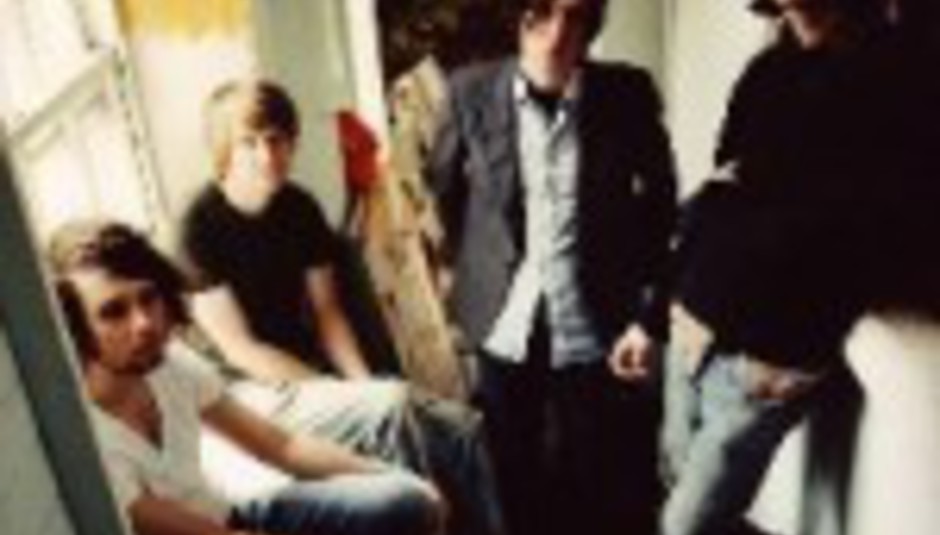 Manchester-based grunge-rockers Nine Black Alps have started work on their second album, the follow-up to their Everything Is debut of last year.

The four-piece have been working on new material in between live dates, and now have ideas enough to go into the studio and let the magic happen. By that, I mean they'll record stuff. Magic!

"In roughly eight weeks we'll have a shiny CDR in our hand, which we can play to our families while we eat Chrimbo dinner. Smashing!"