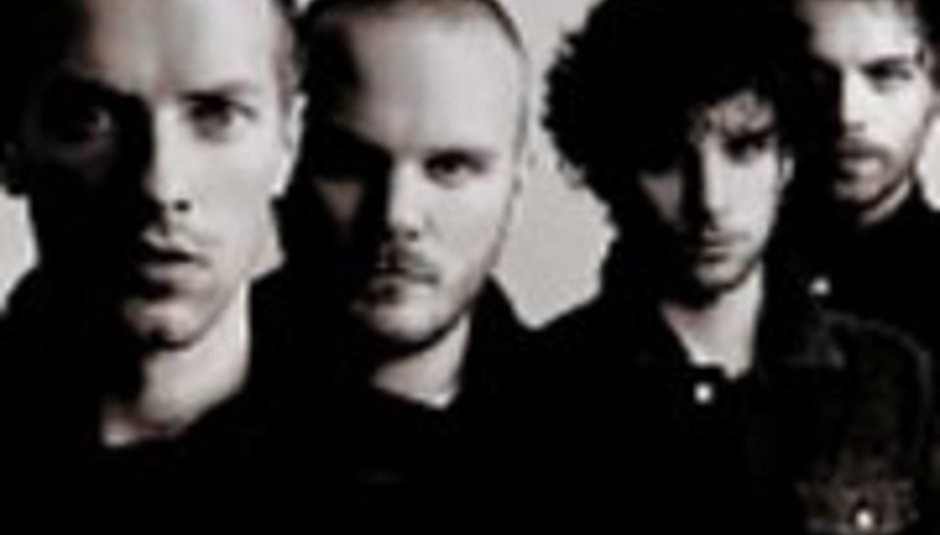 by DiS News May 18th, 2005
Following the widely reported fact that EMI blamed a profits and share slump recently on Coldplay failing to deliver a new LP on time, lead singer Chris ‘mental’ Martin (pictured, first left) has responded by saying "Shareholders are the great evil of this modern world."

Martin was speaking before a 90-minute New York concert and dismissed pressure to boost his record company's profits, saying: "I don't really care about EMI. I'm not really concerned about that."

He mused: "the slavery that we are all under to shareholders" ahead of the album's release in early June.

In his now-traditional bout of pre-LP paranoia, Chris waxed lyrically, saying: "It's very strange for us that we spent 18 months in the studio just trying to make songs that make us feel a certain way and then suddenly become part of this corporate machine."