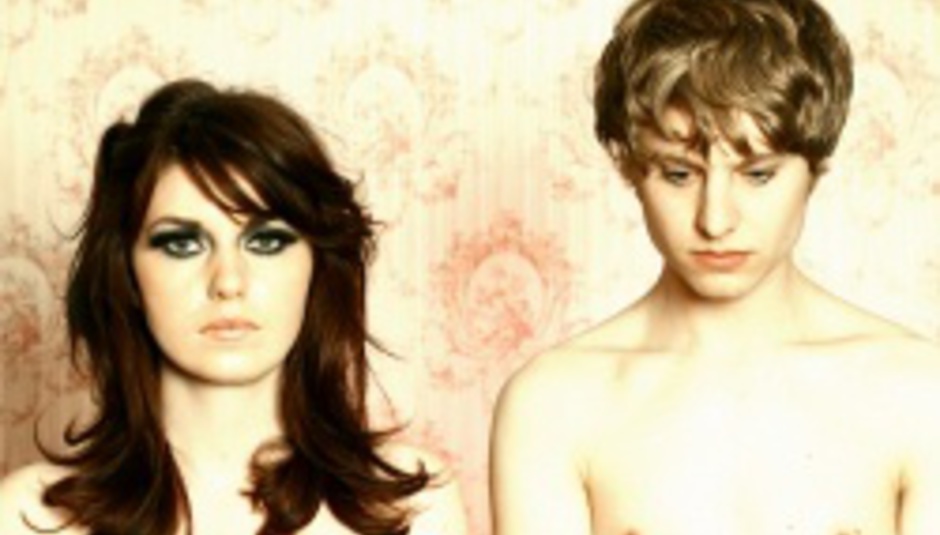 DiScover Club @ RoTa: this weekend, and it's free!

Hopefully it hasn't escaped your attention that DiS turned six this month - that's six whole years, seventy-two months no less, of us bringing you all sorts of rants and gushings about bands and, y'know, stuff. Ace! Pat us on the back, already.

This weekend we're holding another party, one that just might rival the blow-out we had at The Barfly the other week. For exactly zero pennies, you, dear reader, can join in the fun at Notting Hill Arts Club. The date for your diary: this Saturday, October 21. Make a note, then read this need-to-know info...

JAIRUS
Jairus are a five-piece inspired as much by the grandeur of Mogwai as they are the complex, technical hardcore of Botch. So, does that make them punk- or post-rock, or neither? To be honest, we’re not sure – the only certainty is that their visceral, jaw-dropping live set is not to be missed.
“Jairus know they are neither here nor there pigeonhole-wise, and are all the healthier for it.” – DiS’s 8/10 review of Jairus’ self-titled 2005 EP, released on Big Scary Monsters.
MySpace: here
Website: here
DiScover interview here

THEY DON’T SLEEP
London-based quartet They Don’t Sleep are masters of the quiet-LOUD-quiet rock formula: their often-lengthy songs rise and rise and rise, only to fall terrifyingly fast, smashing into a thousand scattered fragments of echo-soaked melancholy and massively malevolent noise. Wearing no clichés upon their collective sleeve, the quartet are dramatic, emotionally-engaging and technically superb: they’re sure to win a slew of fans at this gig.
“If four men can be this loud on record, the already bruised mind boggles at the mere suggestion of live possibilities.” – DiS’s 8/10 review of They Don’t Sleep’s 2006 The Drawing Game EP, self-released.
MySpace: here

BLOOD RED SHOES (pictured)
Brighton-based duo Steve and Laura-Mary are whipping the music press into an absolute lather at the moment, with their dance-friendly indie-rock workouts attracting the attentions of both Panic! At The Disco, who they’ve an upcoming support slot with. Their new single, ‘You Bring Me Down’, is released on November 20 via the DrownedinSound Digital Singles Club. Possibly the most hard-working band on the country’s live circuit right now, Blood Red Shoes performance at RoTa is sure to leave all and sundry danced out and suitably impressed.
“One of the brashest and best singles of two-zero-zero-six thus far.” – DiS’s 9/10 review of Blood Red Shoes’ 2006 single ‘ADHD’, released through Try Harder.
MySpace: here
Website: here

Plus!
DrownedinSound.com DJs playing stuff you can and can’t dance to. But it’ll all be brilliant. We'll be drunk. Hooray. Anyone that brings a birthday card will get a kiss.

See YOU there? Add yourself to this gig using DiS's nifty gig calendar feature, HERE.