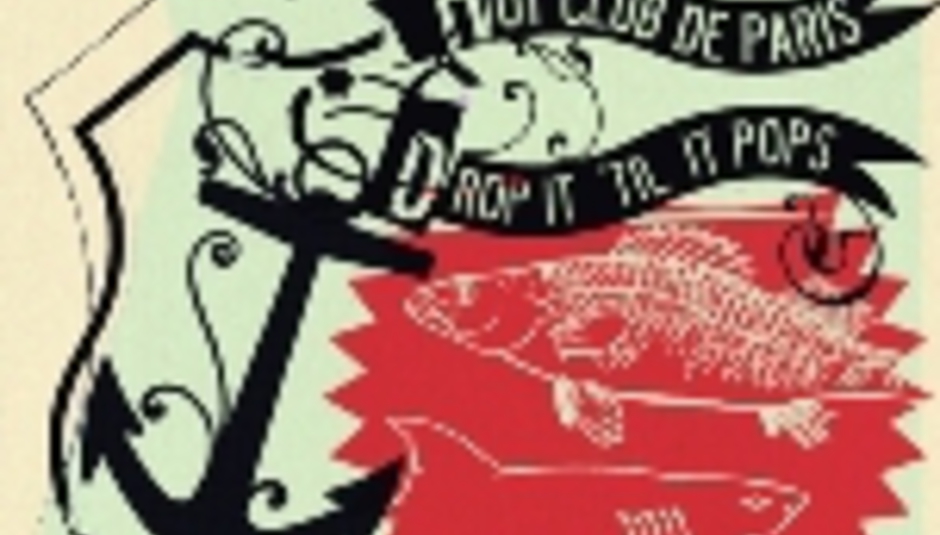 The party at Liverpool's Zanzibar club came to an end when the venue's lights went out during a set by support act goFaster. The culprit: a power cut. Thus, Hot Club weren't able to plug their Drop It Till It Pops long-player (pictured) in their own back yard. Which is a bit harsh.

The crowd loitered for a little while, according to reports, before venue staff asked everyone to leave. Hot Club's Matthew Smith commented:

Drop It Till It Pops is out now.