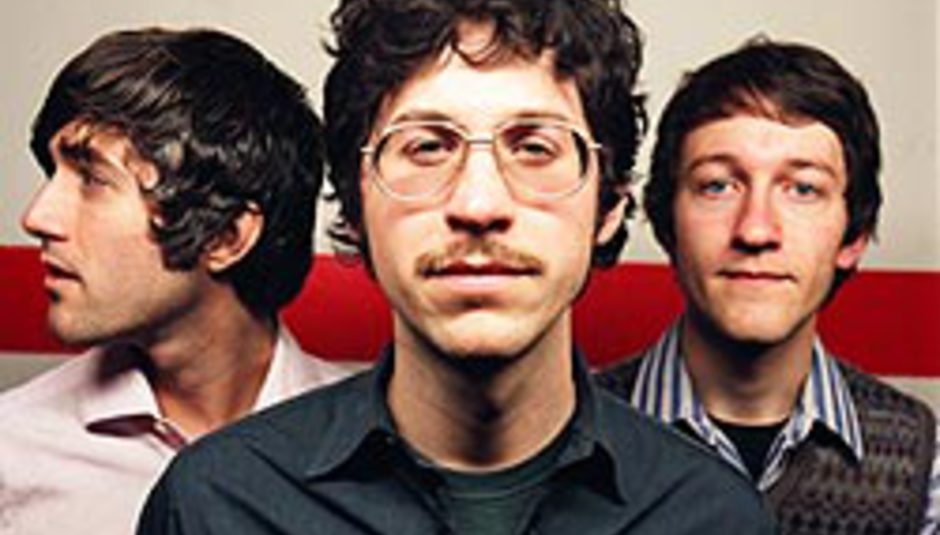 We Are Scientists launch their Crap Attack

US pop-rockers We Are Scientists are to release a CD/DVD compilation of rare bits 'n' bobs on November 6.

Crap Attack - good title, that - will feature a bunch of b-sides and remixes. Also included are the band's versions of Sigur Rós' 'Hoppipolla' and Art Brut's 'Bang Bang Rock & Roll'.

The DVD, rather interestingly, will feature a video for each of ther twelve songs that make up the band's debut album, With Love And Squalor. Also included is a full live set, which makes this quite the bargain.

The trio are on tour as of really soon; dates below...