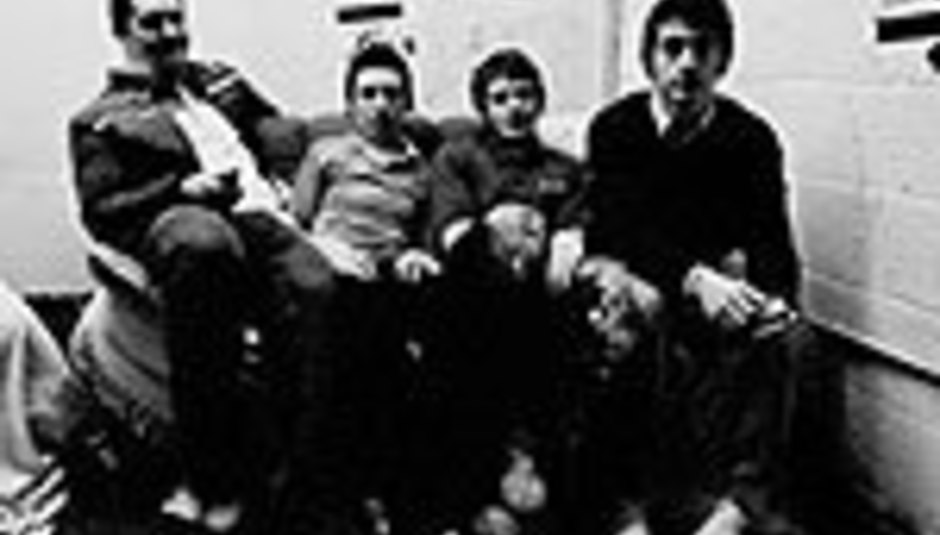 Q Awards nomination announced: strap yourself in for a flood of mediocrity!

This year's nominees for the annual Q Awards, the award ceremony offspring of dad-rock bible Q magazine, have been announced. Whoa, there, Q - way to get radical on our arses.

Rather than write some silly paragraph about how these bands are mostly pants, how about you just look at the nominees and come to your own conclusions? Yeah? Cool...

Best Video
'When You Were Young' The Killers
'I Don't Feel Like Dancin'' Scissor Sisters
'Empire' Kasabian
'Smiley Faces' Gnarls Barkley
'Why Won't You Give Me Your Love?' The Zutons

That doesn't seem like a lot of categories. There are probably more. Ones that aren't here. I don't know. Some well-wicked bands there, though: fresh, new talents!

The award ceremony takes place on October 30. It'll be presented by Jonathan Ross. Last we heard, we weren't invited. But neither were you, so bothered.