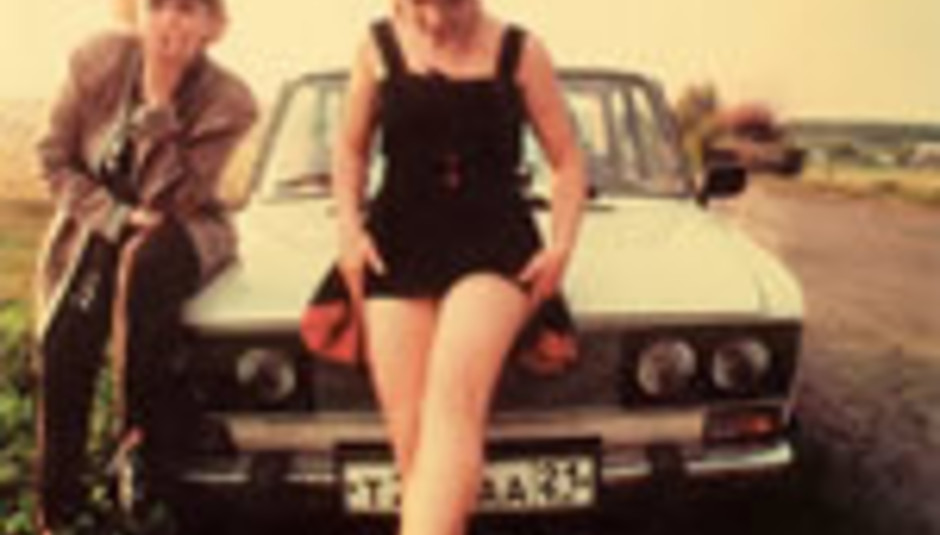 Beirut's The Gulag Orkestar gets official UK release. Gets expanded, too...

Beirut's magical The Gulag Orkestar is to receive an official UK release on November 6, through 4AD.

The album, which DiS called "precocious, otherworldly and vividly ambitious", is the work of one Zach Condon. The well-travelled twenty-something has laced his debut album with all manner of his on-the-road experiences, and the music is never bound by geography: this is an album that's as Eastern as it is Western, a jumble of influences and inspirations.

The UK version of The Gulag Orkestar comes backed by the Lon Gisland EP - four bonus tracks, basically. They are nice. We like. We like a lot.

Expect end-of-year lists to be going mad for this album. Mad.