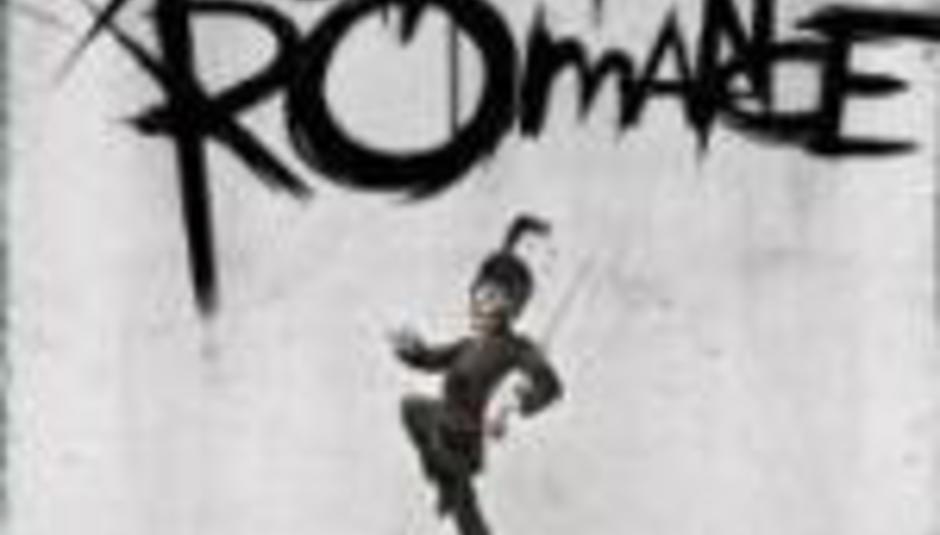 Secret My Chemical Romance show: not so secret, and tonight...

Pop-rockers with make-up My Chemical Romance are to play a 'secret' show this evening. We'd have told you this yesterday, but the information was embargoed 'til seven and, frankly, there was the rather more pressing matter of a football match to deal with.

The five-piece will perform at Virgin Megastore, Oxford Street, London, tonight at 7.30pm. There will also be a signing session.

It's a wristband-only event, and chances are that they've all been snapped up, since they were available (first come first served) at 9am this morning. Wristbands were/are given out with each purchase of the band's new single, 'Welcome To The Black Parade' (could it be number one on Sunday? Could be...), or with pre-orders on their new The Black Parade LP, pictured.

The Black Parade is released on October 23.

So, going? Want to? Or would you rather be at Deftones at the Electric Ballroom. Yeah, I know where I'll be...