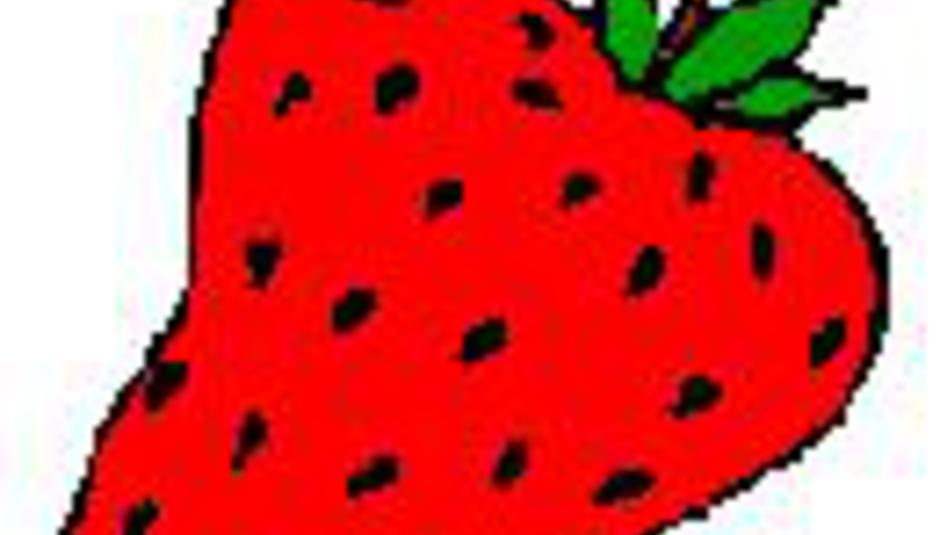 by holliy May 1st, 2005
That’s right: it’s that time of year again. The first Saturday in June is fast approaching, and with it the yearly example of righteous public-spirited enjoyment that is Strawberry Fair. And what better way to show your appreciation of the hard work that goes into organising this completely volunteer-powered free festival than by contributing a bit of your own time?

The Fair always needs people to lend a hand, whether that be by stewarding, litter-picking, joining a committee or making costumes for the weekly pre-Fair parade. If you can spare a few hours on the day, drop a line to iwanttohelp@strawberry-fair.org.uk and offer your assistance. As well as a few hours on the day, the Fair require all stewards to attend a training session before the day itself. In return for giving up your time, you get a free dinner after your shift and, of course, that patented feel-good glow of post-altruism satisfaction.


And what if you fancy something a little less soft-fruit-and-music based to pass the time this May? Well, you could do worse than R*E*P*E*A*T Fanzine’s Chris TT gig at the Portland Arms on Saturday the 7th. Also featuring The Low Country and Jazz from Right Turn Clyde, it will cost but £5 and promises to be an eye-opener for those who dismiss acoustic music as only suitable for “bored folkies”. Also on at the Portland this month are The Boxer Rebellion on May 3rd and The Little Flames on the 10th (courtesy of Greenmind), and The Man From Uranus, who may or may not put Wellingtons on his hand for a proportion of his set of free-form electronica ramblings on the 11th. Or you could ramble over to The Junction for the indie shimmerings of Teenage Fanclub on the 18th or the acid-country-house-jazz-gospel music and sunglasses of Alabama 3 on the 23rd. After all, it’s May! What better way to spend the first month of summer than crammed into a dark sweaty room with no windows? You know it makes sense!