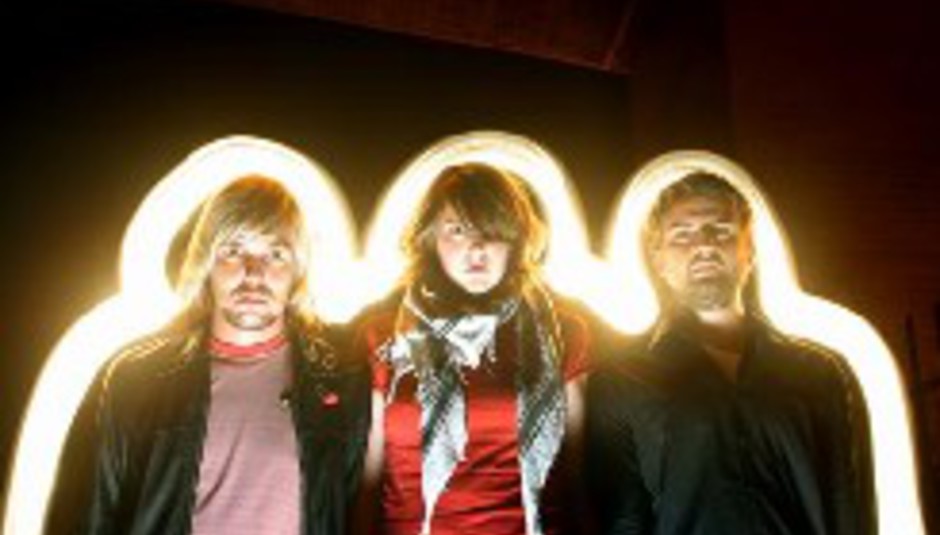 Up, Up And Away: New single and tour for Fleeing New York

Noise terrorists Fleeing New York return next month with a new single and headline tour. 'Up, Up, Up, Up' will be released as a double a-side along with 'At Night' through Stuck Up Records on Monday 23rd May, neither of which appeared on their mini-album 'AOK'.

The band will also be touring throughout May, calling in at the following venues:-