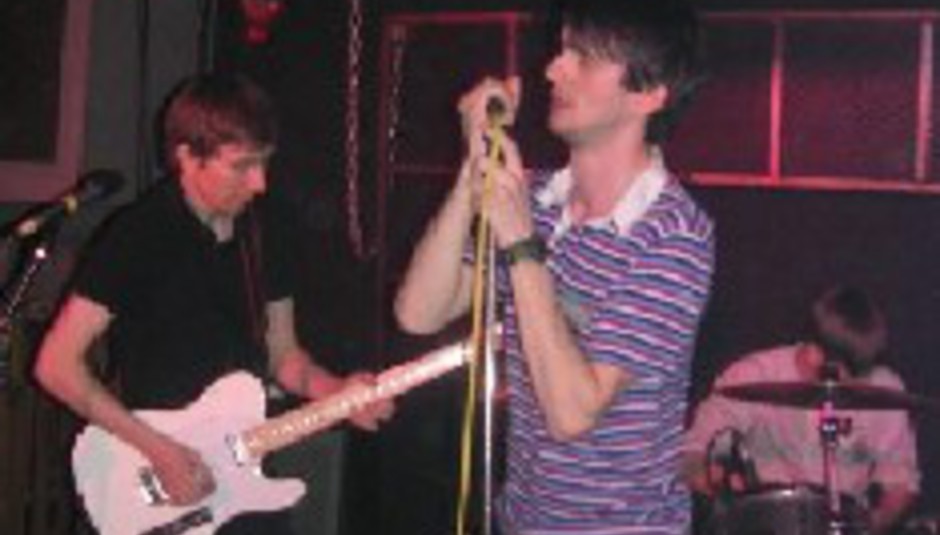 Join the Dots and see Ladytron, The Rakes and a host of others...

Spread across three venues - The Rescue Rooms, The Social and Stealth - and running from 2pm until 2am, bands already confirmed to be appearing include Ladytron, Radio 4, The Rakes, Neils Children, New Rhodes, Warren Suicide, Punish The Atom, White Rose Movement, Plans And Apologies, The Research, Snow White, Komakino, Lo-Ego and Beats Capri as well as DJ slots from the likes of the Liars Club DJs, Riotous Rockers and the Simian Mobile Disco.

Entry to the festival is via wristband which allows the bearer to move between venues as and when they like, and costs just £12.

For more information on the festival visit the official website HERE.