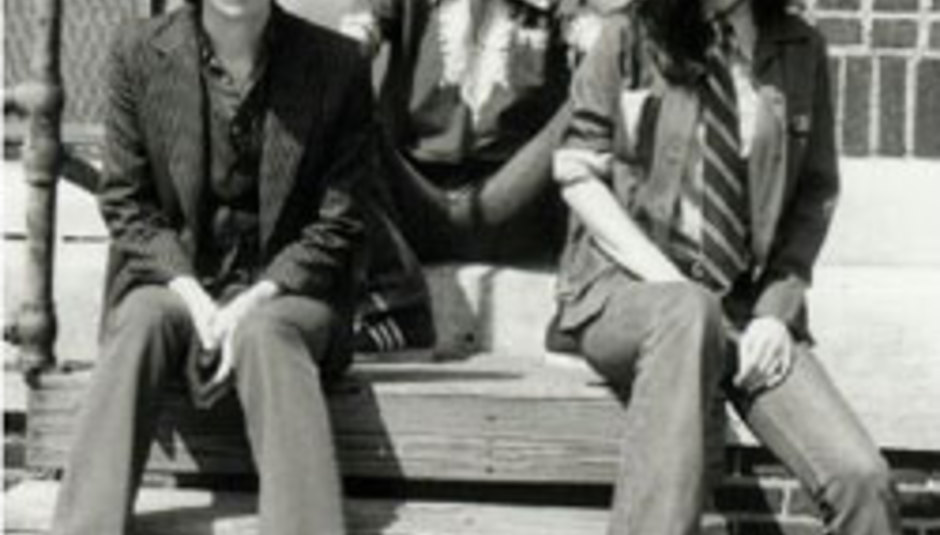 by Mike Diver April 20th, 2005
Funky punks Weird War tour later this month and through into May.

The band's new album, Illuminated By The Light, was released through Drag City on Monday (18th April). It's pretty good too, y'know; expect a review when fingers and thumbs are wrenched from arses.