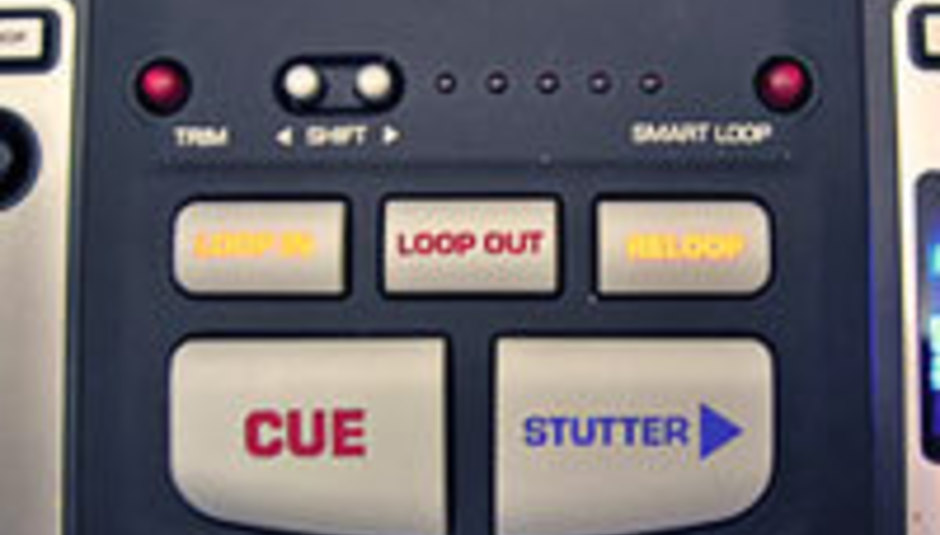 Londoners: DiS DJs for you, for free! Plus more, obviously...

It's Saturday, whoooop. It's not even eleven, and I've already tidied the kitchen and swept the living room floor while listening to the Beirut album; now, I've just enough time before a much-needed shower (Comets On Fire got me sweaty last night, fo'real) and the start of Football Focus to tell YOU, London, about some great gig action going on later today.

For absolutely nothing - yup, diddly-squat chump-change - you can roll on down to Notting Hill Arts Club at around four in the pm and bear witness to the quite, quite excellent Settlefish and The Campaign For Real-Time; one act is from Italy, the other America, and both are reeet grand. Plus - like that wasn't enough - DiS will be manning the decks throughout the afternoon (the club closes at eight), playing Biohazard and The Bronx and Blood Brothers and other bands that probably don't begin with 'b'. Unless we just play hip-hop. Which we might.

Basically, it'll be top banana. Here, then, are some easy-to-digest nuggets of bold-texted information...

Doors at 4pm; club closes at 8pm
House beer £2 a bottle; house wine £2 a glass; many other special offers available at the bar
Over 18s only

Settlefish
Deep Elm-signed post-hardcore quintet, from Italy but fronted by a man of Canadian blood, in the Dischord tradition. Jerky, jovial, intelligent riffs matched with rapidly-delived lyrics and affecting melodies. Last year's Plural Of The Choir LP was a favourite with this writer. This is their first date of a UK tour - click here for more dates and here for the band's MySpace page.

The Campaign For Real-Time
Dance-punkin' sextet from the US-of-A whose number includes a former member of post-hardcore greats Garrison. Early stars of DiS's DiScover series (click here for the article), the band's sci-fi surrealism and futuristic pop-rockers are tip-top ace-o-rama. They too are on a UK tour - click here for future dates and here for the band's MySpace page.

DiS DJs
In other words, Raz and I playing records before, between and after the bands. I've no idea what records, exactly, as I'm yet to pack my rucksack full of shiny compact discs. Suggestions, feel free to make some below.