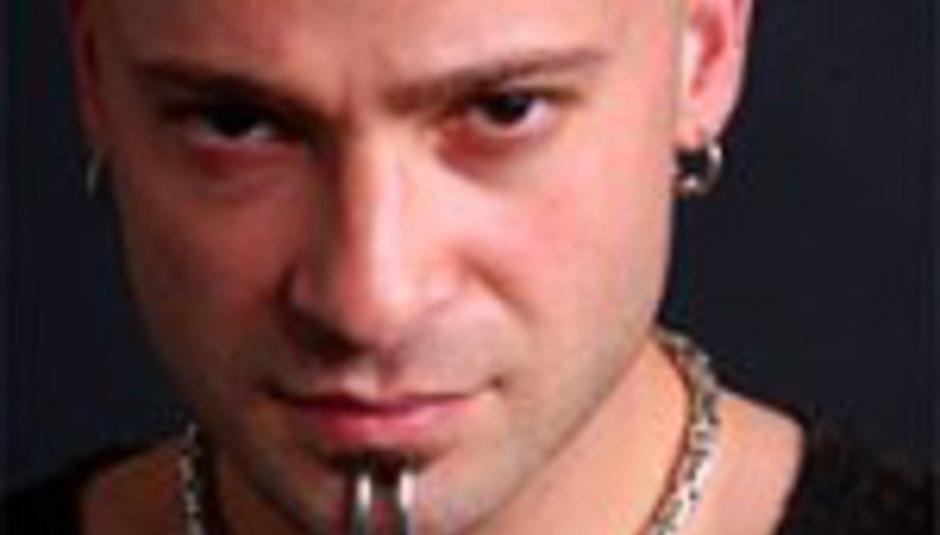 WIN? The most awful single we've heard all year!

And it might just be the worst thing we've heard in our six-year history...

It's little wonder Genesis are reforming, what with talentless pop-metal monkeys covering their songs and trashing them into hollow nut-sacks of their former selves.

DiS took a chance on Disturbed's version of the proggers' 'Land Of Confusion' (released last week), originally released by the then-Phil-Collins-fronted outfit in 1986 (it got to number 15 in the charts, y'know), and slipped it into the stereo. "How awful could it be?", thought we. Nothing, nothing, could have prepared us for this awful aural abortion of a 'song'. Eeerrrrgghhhh.

So we want rid of it. Forever. So we're offering YOU, dear DiS readers, to celebrate our sixth birthday with a frenzy of CD-related violence. We'll send you this single - already slightly damaged (we had to snap the case to get the CD out, really!) - and you can destroy it however you see fit. Just so long as you document the destruction using what the kids are calling 'photography'. And send us the images.

Just e-mail mike DOT diver AT drownedinsound DOT com explaining how you'll take this piece of shit excuse for popular music apart, physically; include your address and we'll maybe post it your way. For you to smash the absolute crap out of it, of course; anyone feeling sympathetic will be banned from DiS, forever. The funnier and more inventive your obliteration of this compact disc, the better - if said act involves defacing an image of David Draiman's amusing face (pictured), all the better.

DiS is six. We shouldn't have to tolerate 'music' that's this shit and yet ridiculously popular. You can help us beat these jokers down, crushing their super-selling albums into splinters.