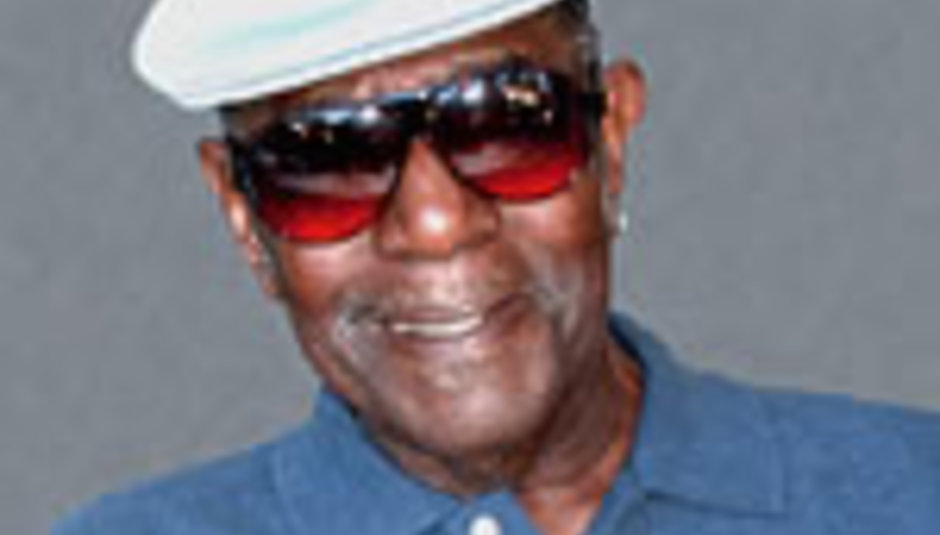 'Johnny B Goode' Johnnie dies at 80

Johnnie Johnson worked with the rock 'n' roll legend for two decades, writing songs on a piano for Berry to covert to guitar. He first joined Berry's band in 1952.

Later in life, Johnson sued Berry over allegations that he was owed royalties for songs that he said he co-wrote but never received a credit for. His claim was rejected on the basis that so much time - over 20 years - had passed.

Johnson had enjoyed recent success after being rediscovered by younger rock 'n' roll fans. He died in hospital having been taken ill with pneumonia a month earlier.