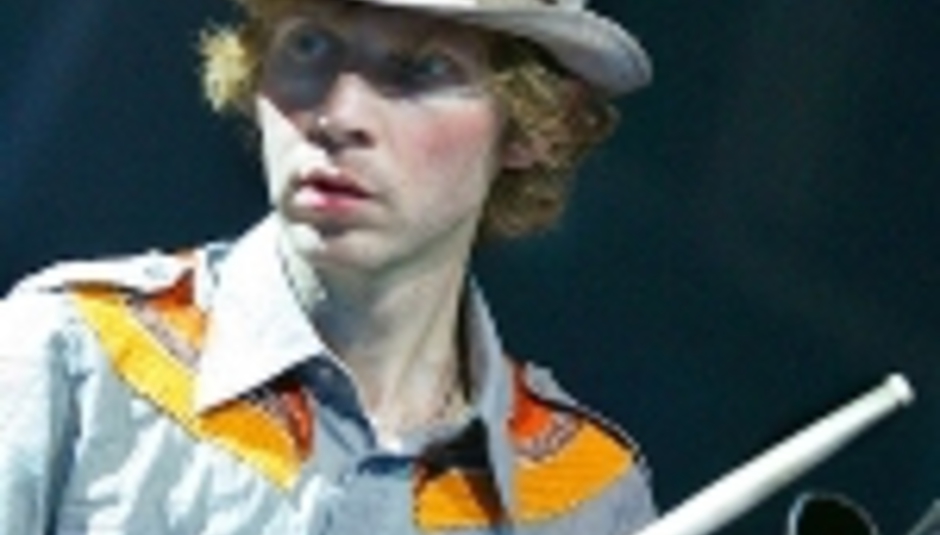 Beck's new album, The Information, will apparently miss out on a chart placing this weekend as the Official Charts Company has ruled that its packaging - the album comes with a set of stickers - comprises an unfair advantage.

The stickers are included so that fans can assemble their own album covers; also included is a DVD containing seventeen videos, one for each song. This doesn't offend the OCC, but the stickers do.

A spokesman for the OCC states: "The chart rules do not allow for stickers to be given away as gifts."

Somehow, we doubt Beck's going to be all that bothered about not rubbing chart-position shoulders with The Fratellis et al.