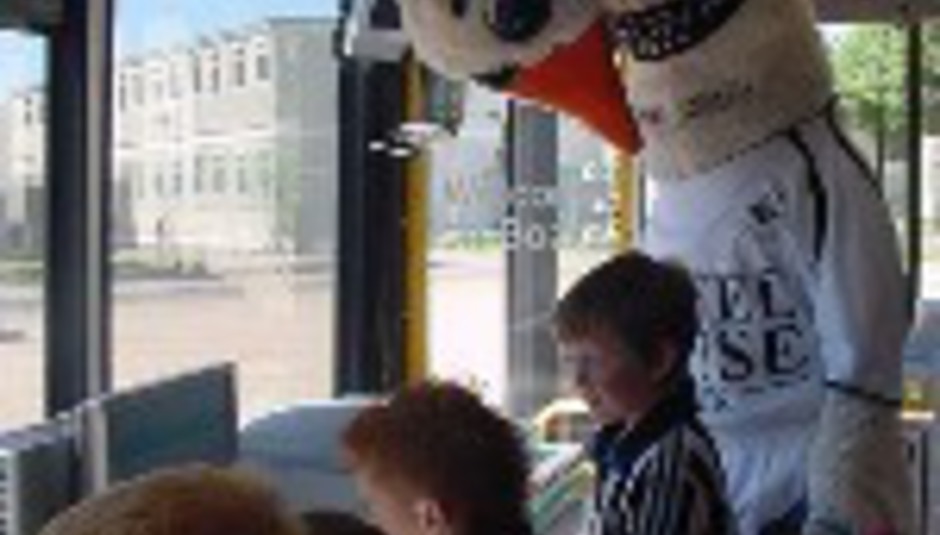 Swansea to host the Fflam Festival

Swansea - it's in Wales - is to get itself a festival next year. Yes! A festival! In Wales! In Swansea, no less! Yes!

The three-day event is to be called Fflam, and it'll be held at Singleton Park from July 13 'til July 15. Organisers expect the event to attract around 30,000 punters - or, at least, that's the site's capacity.

Said organisers have stated that the festival will "focus on indie, rock and dance music". John Curd, of Straight Music (the promoters), has said:

"Our aim is that Fflam will become to Wales what T in the Park is to Scotland. We're aiming directly at a Welsh audience who I think will make up a large amount of those attending - but everyone is welcome from throughout the UK, Ireland and Europe. Our aim is to give people the best possible line-up of music, across the three days, with the best value for money and with people going away having had the time of their lives. None of the usual festival moans - just great facilities in a great environment, great vibes and great music."

Tickets go on sale on December 11.